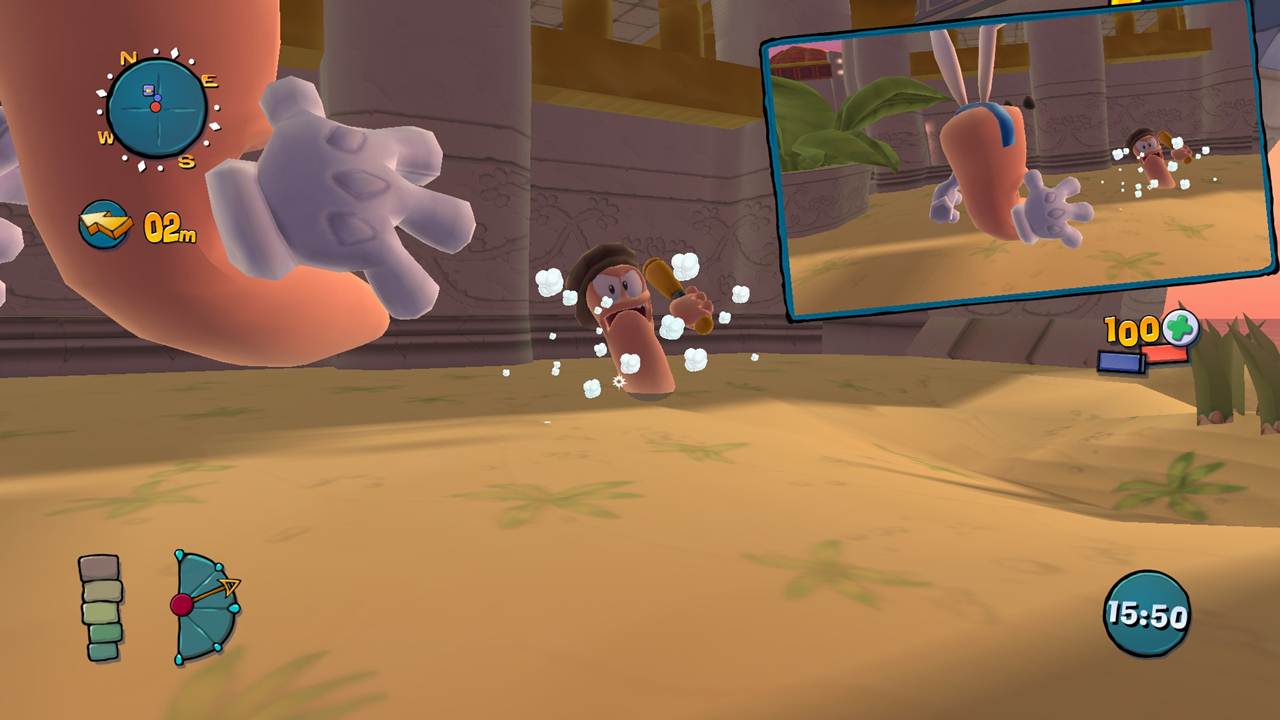 – In 1995 gamers were introduced to crazy world of Worms™, the madcap, turn-based strategy game from the twisted mind of Andy Davidson. Fast forward seventeen years and everyone’s favourite invertebrates are back!

Team17 is proud to announce the forthcoming release of Worms™ Revolution. The game has been developed from the ground up and features a completely new game-engine. Exciting new features and challenges have been introduced whilst old favourites such as the Super Sheep and Holy Hand Grenade remain to thrill fans worldwide.

Worms™ Revolution is scheduled for a Q3 2012 release and will appear on PC and consoles.