Their first game is a venture from the makers of Peggle, Bejeweled, and Plants vs Zombies. 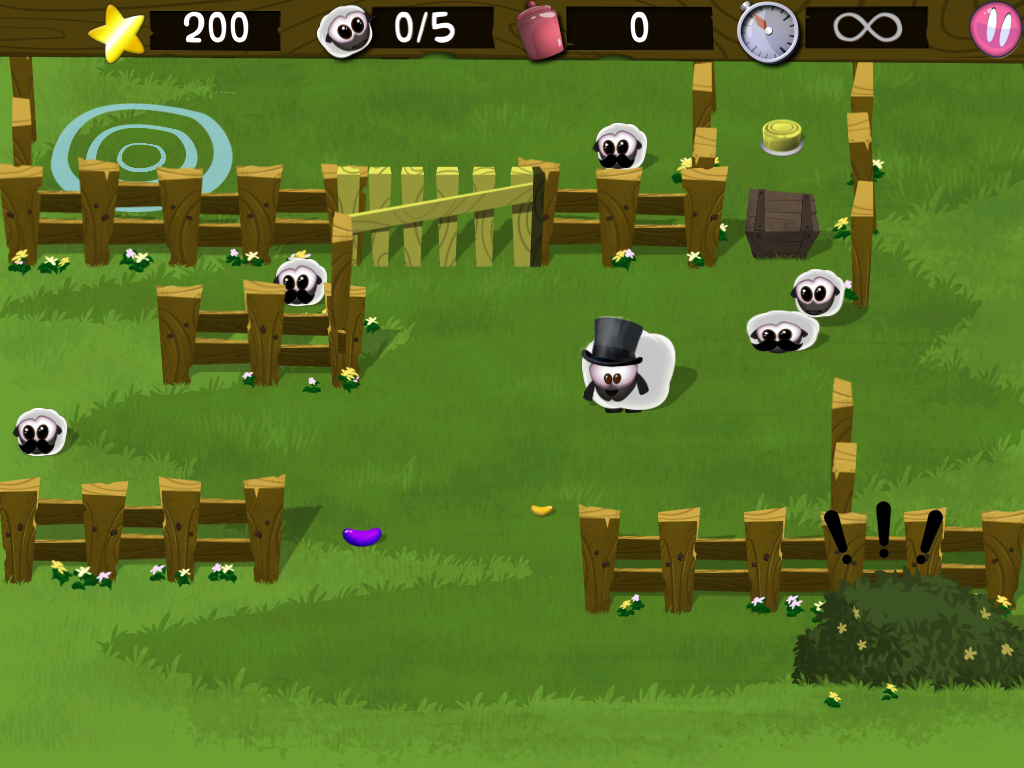 Team17 have announced that they will be expanding their third party partner publishing program to mobile gaming as well; this venture will debut with Rocket Rainbow’s Hay Ewe, which hits mobiles and tablets later this year.

“When we saw that Team17 were re-entering the publishing arena we were over the moon. Team17 has such an incredible history and the whole team is excited at the prospect of working together,” said JP Vaughan, co-founder and production at Rocket Rainbow.

Debbie Bestwick, Team17’s Managing Director added, “The team at Rocket Rainbow have an incredible pedigree of working on great games prior to forming their own studio. We’re honored to be their partner to help bring Hay Ewe to mobile and tablets.”

Hay Ewe is a puzzle game with a twist, fast paced and described as ‘unorthodox.’ It was developed by Rocket Rainbow, which consists of ex-members of PopCap Games, the guys who got us Bejeweled, Peggle, and of course, Plants vs Zombies.

The game releases later this year.