Media Molecule’s newest IP and the PlayStation Vita platformer Tearaway finally has a release date according to Game Informer. The developer announced today that Tearaway will release at retail and on the PlayStation Store on October 22nd for the United States, October 23rd for Europe, October 24th for Australia and New Zealand and October 25th for UK and Ireland. 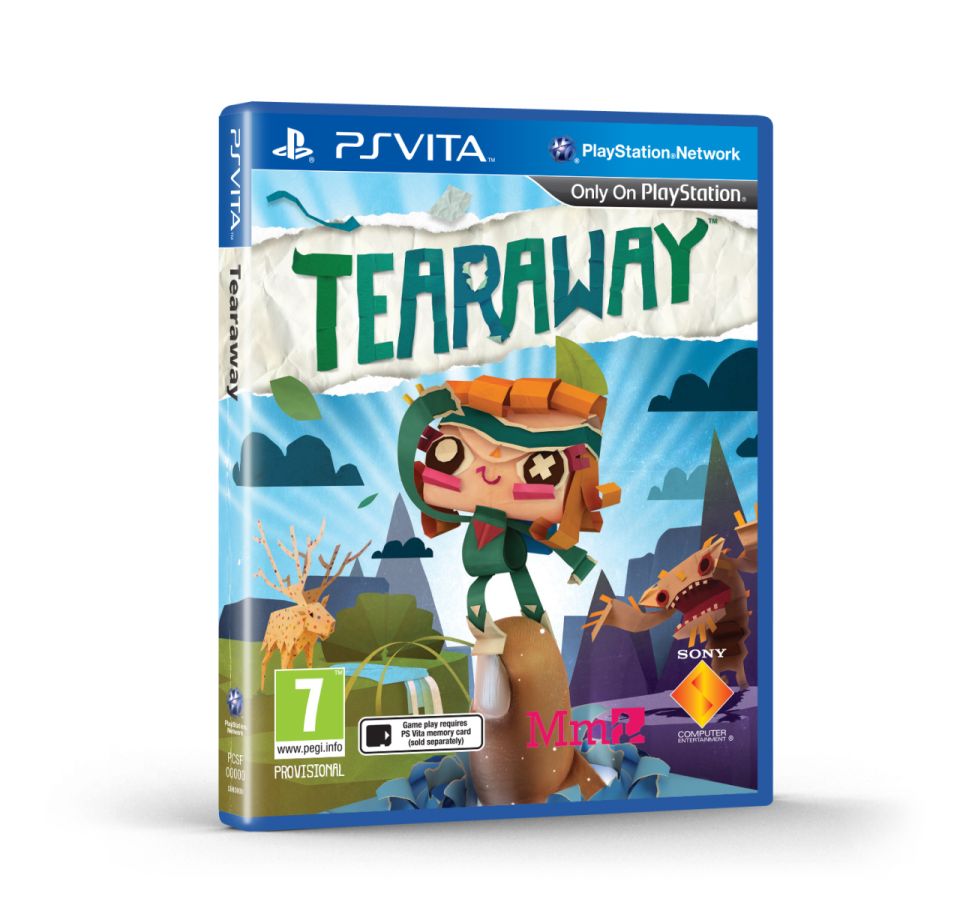 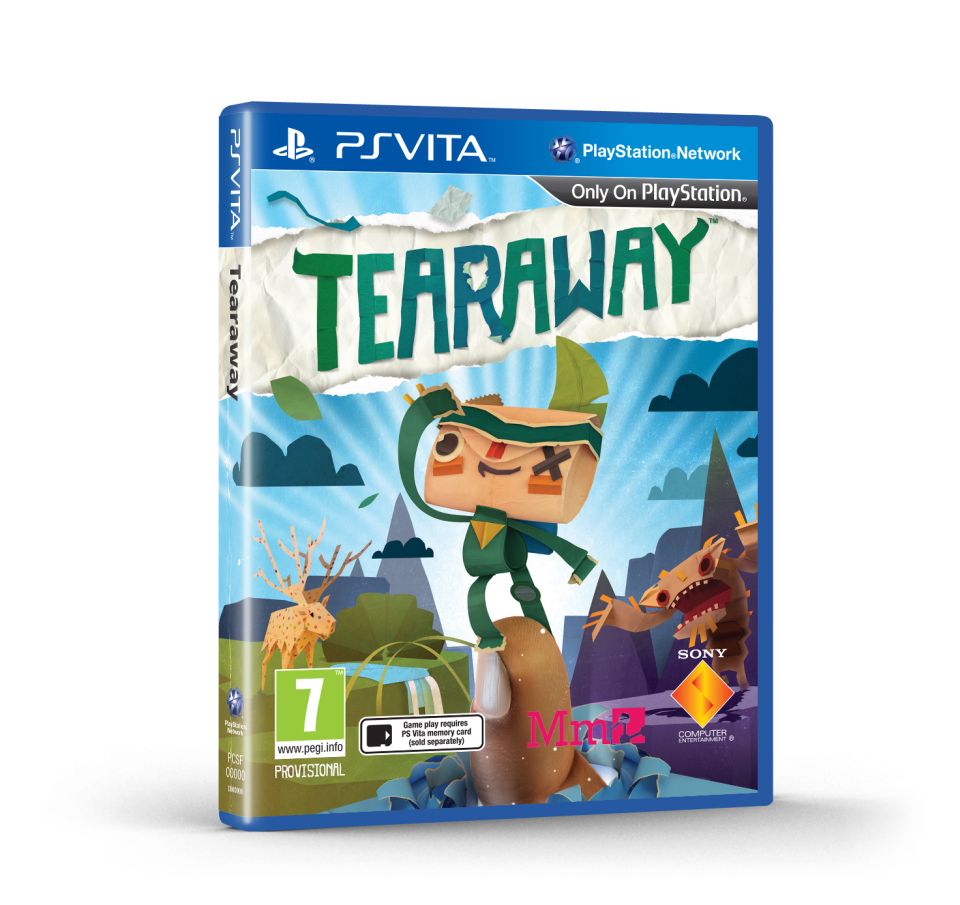 The game’s box art will also feature a double-sided inlay to reflect the two main characters of the game. Similar to, say, Mass Effect 3’s inlay, you can switch out the art to reflect either Iota or Atoi.

It features an intriguing art style and gameplay that utilizes every single feature of the PlayStation Vita including touch support and the camera. It’ll certainly be intriguing to see how all of these elements are balanced out. Stay tuned for more details.