Carve out your perfect route in this interactive environment. 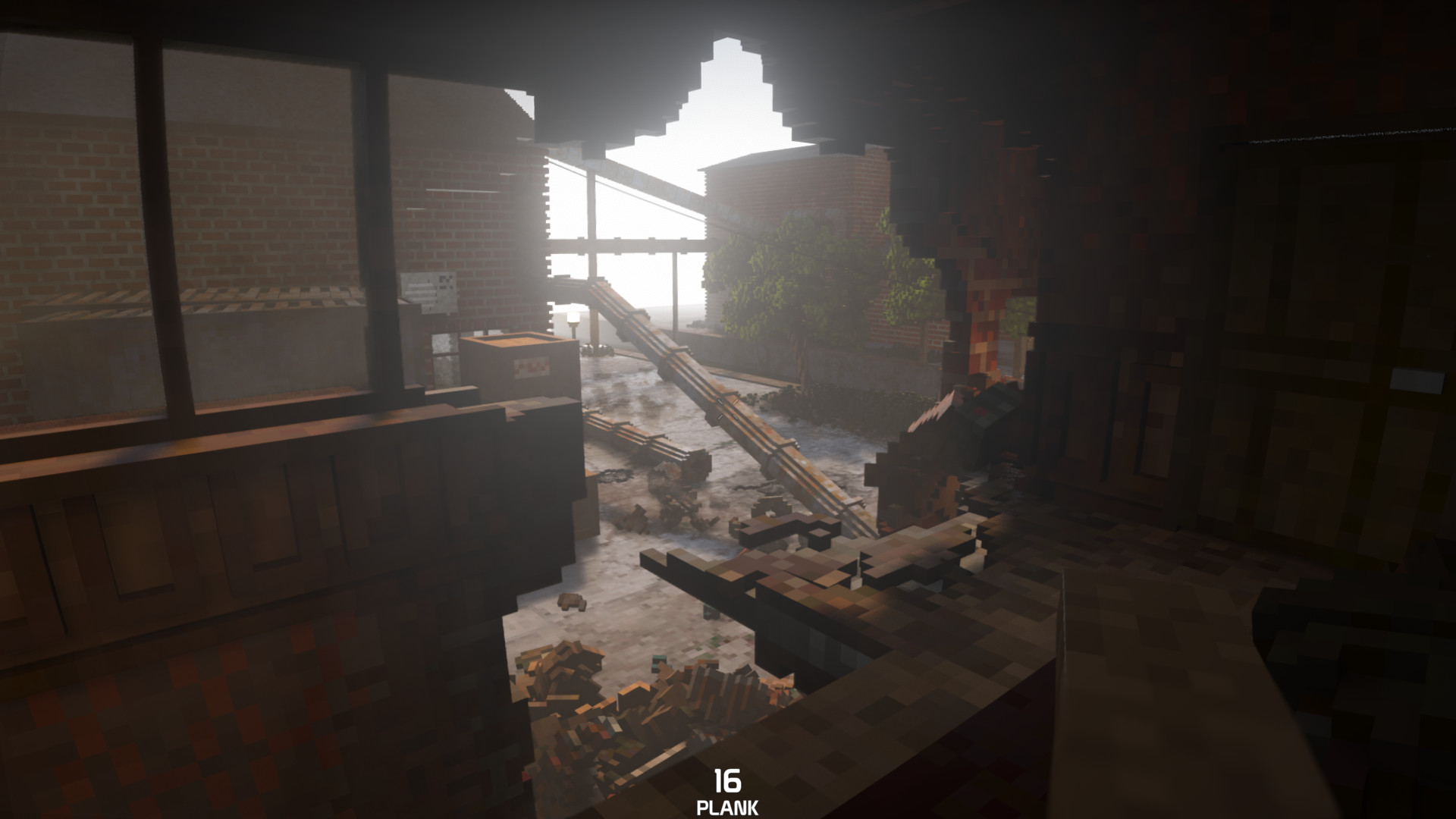 It’s always a nice surprise when something can come out of nowhere and interest you. Such a surprise got sprung on us at Gamescom Opening Night Live earlier today with the very indie title Teardown. The game was apparently made by only 2 people who have formed Tuxedo Labs.

The game in question got a premier trailer, which you can see below. The game has a very Minecraft-inspired look with the blocky aesthetic, but your goal is the opposite. Instead of building things, it’s all about destroying the environment around you. The trailer takes quite the turn when it reveals you’re doing this to plan the perfect heist. The goal of the game is to literally carve out the best path for your getaway. It’s quite the interesting turn, and you’ve got to check it out below.

Teardown is planned to release in early access at some point in 2020 for PC. As of now, no other versions are planned, but should the game be successful, I imagine it could eventually come just about everywhere.