Ted Price talks about being independent and market trends

He certainly is a honest guy. 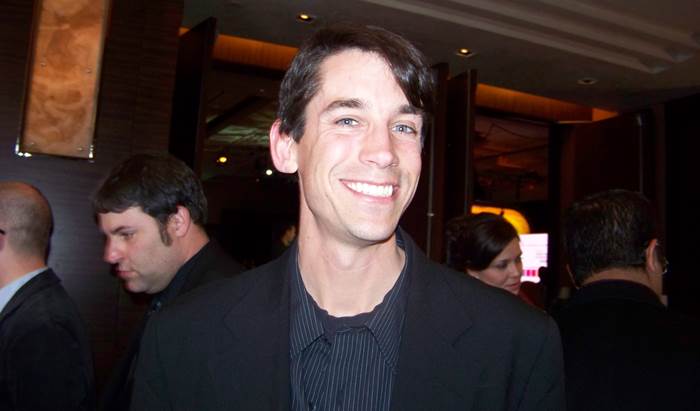 Insomniac Games’ Ted Price has spoken to Polygon in a interview have has revealed some things about the studio. Fuse will be released on the PS3 and Xbox 360, and it’s the first time the studio has moved away from a Sony platform exclusive.

Their independence is crucial to trying out new trends and he also talked a bit about the corporate culture.

“We’ve always loved the opportunity to experiment with … early on, game design models; now, delivery mechanisms and new platforms,” he said. Their employees are always challenged to “think creatively about not just game design, but how [they’re] delivering [their] games and what audiences [they’re] addressing with [their] games.”

He also talked a bit about industry trends and how it has affected the console industry.

“It’s been a fascinating journey for all of us in the console development world to watch what’s happened with PC, with mobile, with social games during this console generation,” he said. “And I’d say that the changes in those particular areas of the industry have influenced what’s going on in the console industry, too.”