Teenage Mutant Ninja Turtles: Shredder's Revenge currently has a Summer launch window, but it could soon be narrowed down. 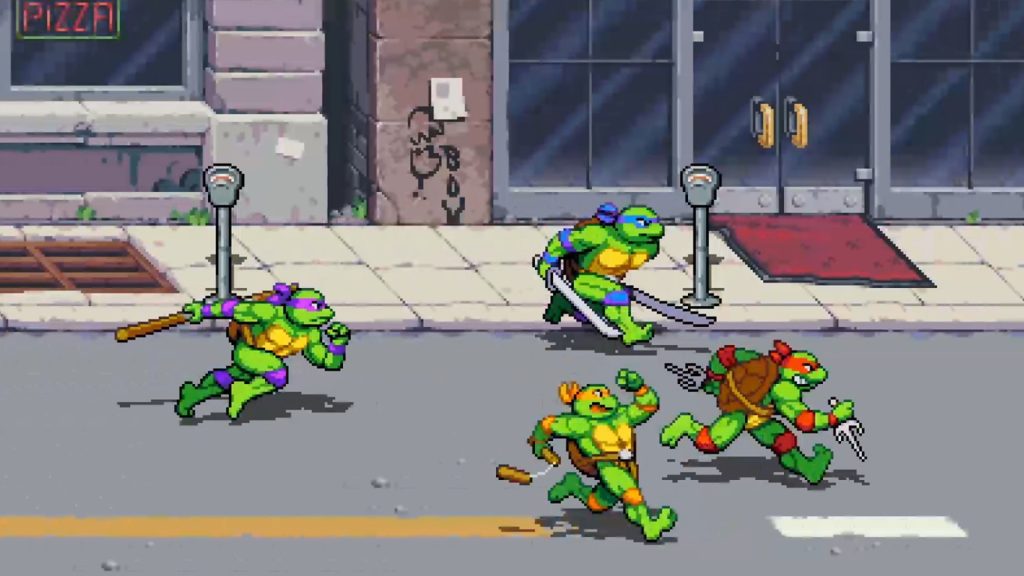 Teenage Mutant Ninja Turtles: Shredder’s Revenge has to be one of the more highly anticipated games of the year, and it’s easy to see why- not only because it’s seemingly capturing that classic beat ’em up vibe so well (as a TMNT game no less), but also because it just looks so damn good. Since earlier this year, it’s had a Summer launch window attached, but people have been keenly anticipating a more narrow launch date to be announced- and it looks like we have that, though not exactly through official channels.

A little over a week ago, changes made to the PlayStation Network backend suggested that Teenage Mutant Ninja Turtles: Shredder’s Revenge would launch on June 16, just a few days from now, and it’s looking very much like that date is accurate. That’s because the South Korean Nintendo Switch eShop (as spotted by @the_marmolade on Twitter) and the South Korean PlayStation Store (as spotted by Gematsu over on ResetEra) are both very explicitly mentioning June 16 as the day the game will launch.

Interestingly, a Nintendo Direct is rumoured to go live on June 15, just a day before Shredder’s Revenge’s supposed launch. It’s much likelier, however, that the game’s launch date will be announced at Summer Game Fest Kickoff Live later today, seeing as publisher Dotemu is one of several companies partnered with the showcase.

Whenever it launches, Teenage Mutant Ninja Turtles: Shredder’s Revenge will be available on PS4, Xbox One, Nintendo Switch, and PC, and on PS5 and Xbox Series X/S via backward compatibility.