The wise, calm, and collected master rat Splinter has been revealed as the beat 'em up's sixth playable character, while a PS4 version of the game has also been confirmed. 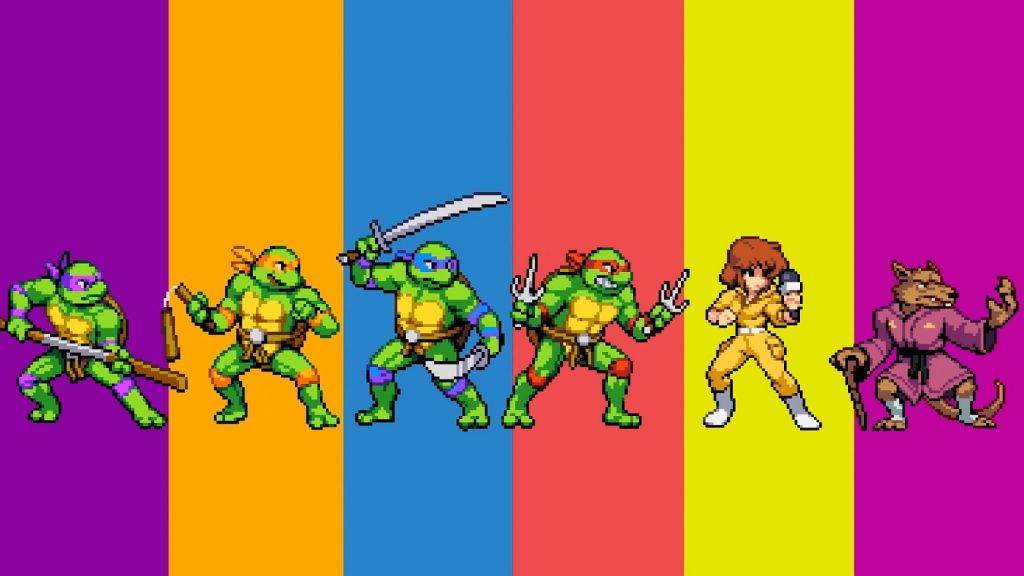 Master rat Splinter joins the game’s roster of playable characters, and in a PlayStation Blog update, Tribute Games’ marketing manager Eric Lafontaine shared some details on how he will play. Splinter’s moveset will include “a multitude of attacks, jumps, slides, and special attacks”, while his cane will also be an important part of his arsenal.

Every time you hit an enemy with a cane, you’ll get a brief window of opportunity to follow up with a ground bounce that’ll allow you to create “some massive combos”. Meanwhile, Splinter will also have a couple of moves up his sleeve that cannot be used by any other character in the game, such as the ability to bite enemies, or shooting “astral projections” at enemies from range.

Finally, Splinter’s special attack will see him swiping and slashing in all directions, inspired by a brief section of the original 1987 animated series’ opening credits that show the rat shattering a bunch of wooden boxes with all fours. You can check out Splinter in action in his reveal trailer below.

And yes, in case the aforementioned PlayStation Blog update wasn’t enough indication, Teenage Mutant Ninja Turtles: Shredder’s Revenge, previously announced only for PC and Nintendo Switch, will launch for PS4 as well. The game is out later this year, though a more specific release date hasn’t yet been announced.