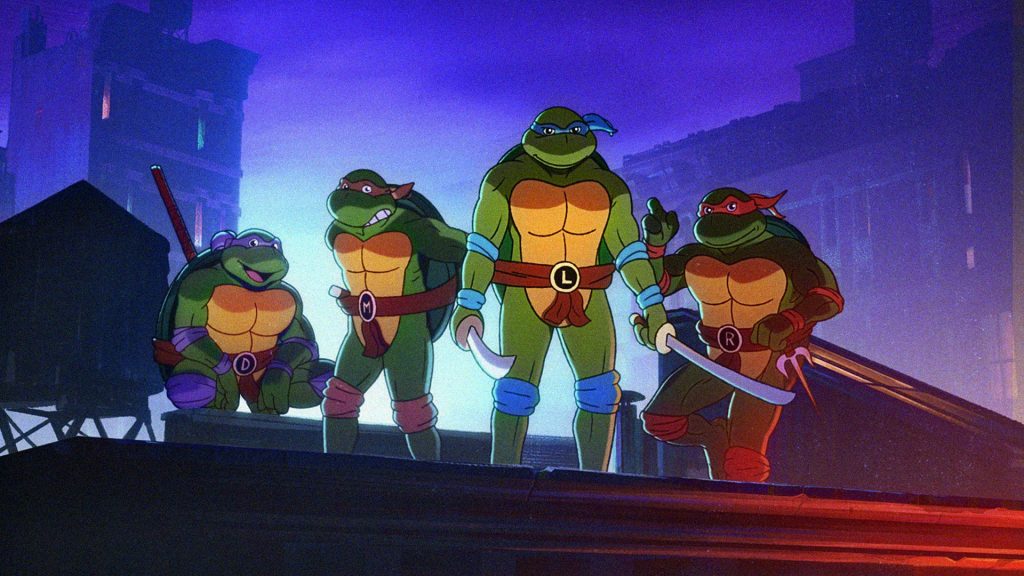 Brawler fans have been treated to some genuinely great games of late, and DotEmu has been responsible for a great deal of those. Soon, DotEmu and Tribute Games are going to bring what’s looking like it has the potential to be another solid crack at the genre with Teenage Mutant Ninja Turtles: Shredder’s Revenge.

At Gamescom Opening Night Live, we got another look at the game, with a new trailer that revealed another playable character in the brawler. Star reporter and an ally of the turtles, April O’Neil will be joining the roster of playable characters in Shredder’s Revenge. She’s quite agile and nimble and her slide kick attacks give her quite a bit of speed and reach. Check her out in action in the trailer below.

Teenage Mutant Ninja Turtles: Shredder’s Revenge is currently in the works for Nintendo Switch and PC and due out some time in 2022. There’s no word yet on what the release date for the game will be.