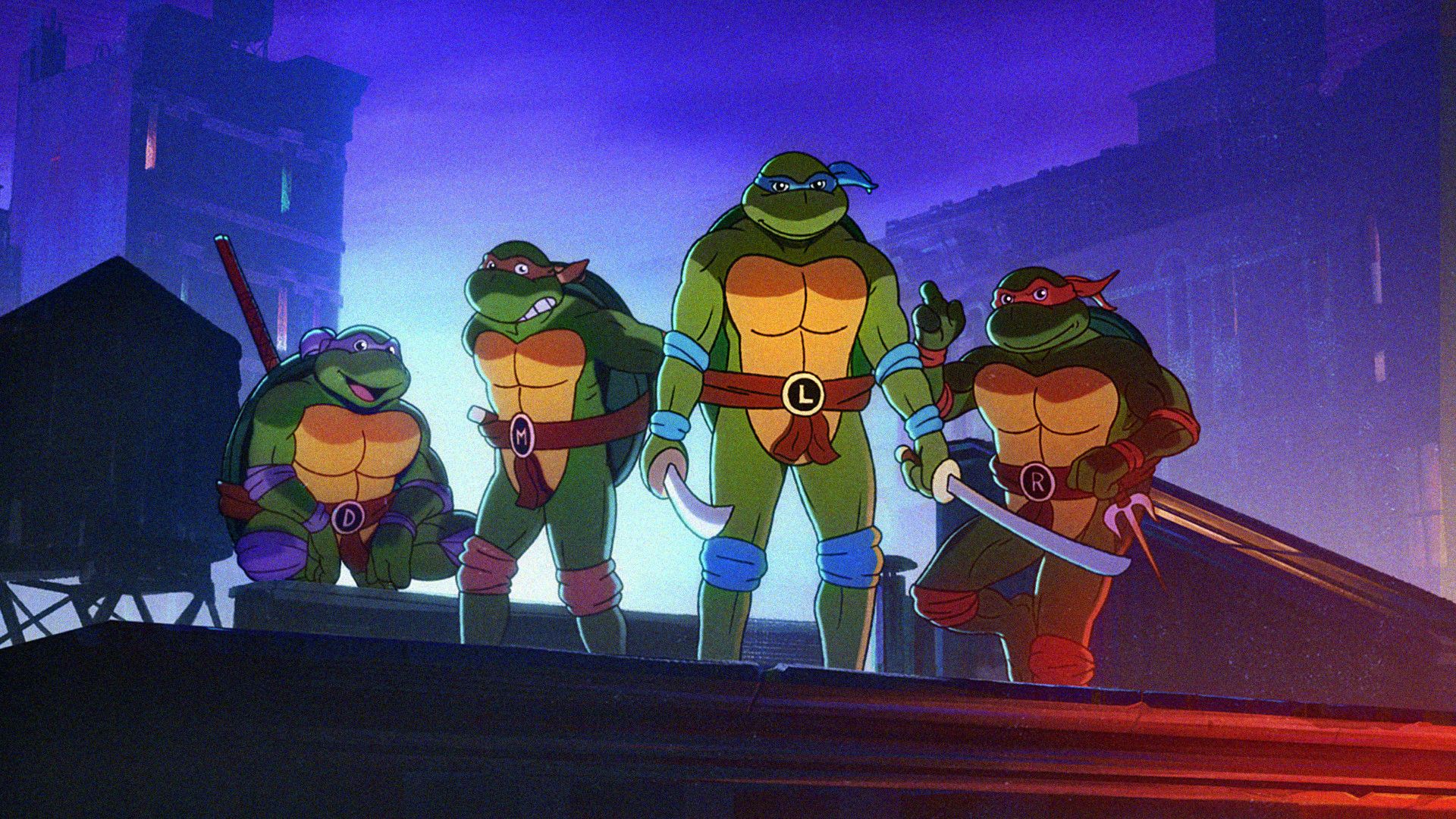 Tribute Games and Dotemu have announced a new beat ’em up title, Teenage Mutant Ninja Turtles: Shredder’s Revenge. Utilizing pixel art, it sees the Turtles returning in an action title reminiscent of 2007’s TMNT on the Game Boy Advance. Check out the announcement trailer below, complete with sweet old-school animation.

The story sees Bebop and Rocksteady stealing tech for the next nefarious plan by Shredder and Krang. Naturally, the Turtles must stop them and will fight all kinds of foes, from the Foot Clan to Triceraton Warriors. Stages include Manhattan’s rooftops, the sewers and even Dimension X. Each Turtle has their own unique play-style and abilities, and have been lovingly rendered in pixel art.

Up to four players can battle it out together (though the story can be played solo) and there will also be different vehicle sections. Teenage Mutant Ninja Turtles: Shredder’s Revenge is in development for consoles and PC, though no release window was given beyond “Coming Soon.” Stay tuned for more details in the coming months.