More new faces may be coming over our way. 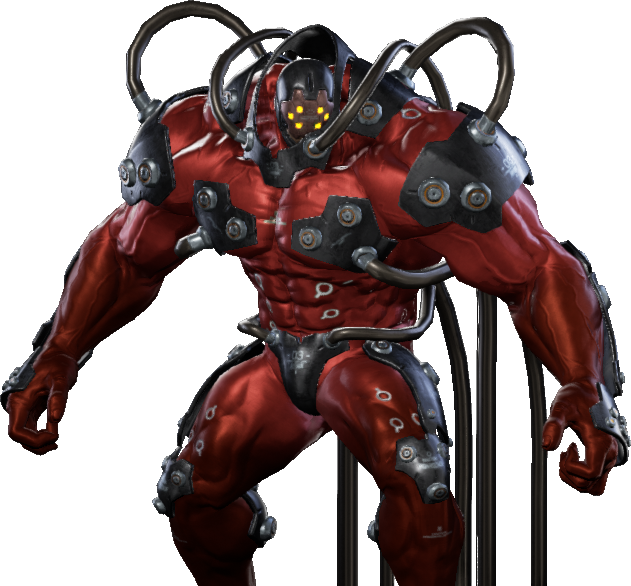 Although some of the new character announcements for Bandai Namco’s upcoming flagship premier fighter game, Tekken 7, may have generated a fair bit of controversy among series fans, the announcement of newcomers is, usually, met with a lot of enthusiasm and excitement. A new character is an addition to the lore, expanding upon its facets and complexity, and also presents an entirely new set of variables in terms of gameplay mechanics.

So, this news should excite all of you- some people have managed to grab hold of Tekken 7 in Korea, and they have datamined it, and the results are most impressive and promising- not only does it appear that Devil Jin & Jin Kazama will be returning, but they also seem to have unearthed proof of the existence of a brand new female character, and of something that is either a new character, or a costume (it’s really hard to tell).

All of this has been pictured above.

Stay tuned to GamingBolt for news of Tekken 7- it launches later this year on Xbox One, PS4, and PC.