The acclaimed fighting game from Bandai Namco first released in 2015 for arcades. It arrived for Xbox One, PS4 and PC in 2017.

The $100 Originals Edition includes the base game and all original characters; the $120 Definitive Edition has all DLC with the base game. 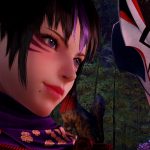 Extra content isn't a bad thing but these games crossed the line with their DLC.

"The health and well-being of our community is our highest priority" as per the organizer. 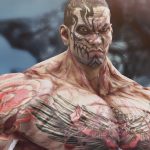 A new commemorative illustration to celebrate the milestone. 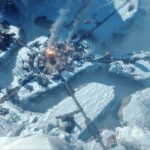