The $100 Originals Edition includes the base game and all original characters; the $120 Definitive Edition has all DLC with the base game. 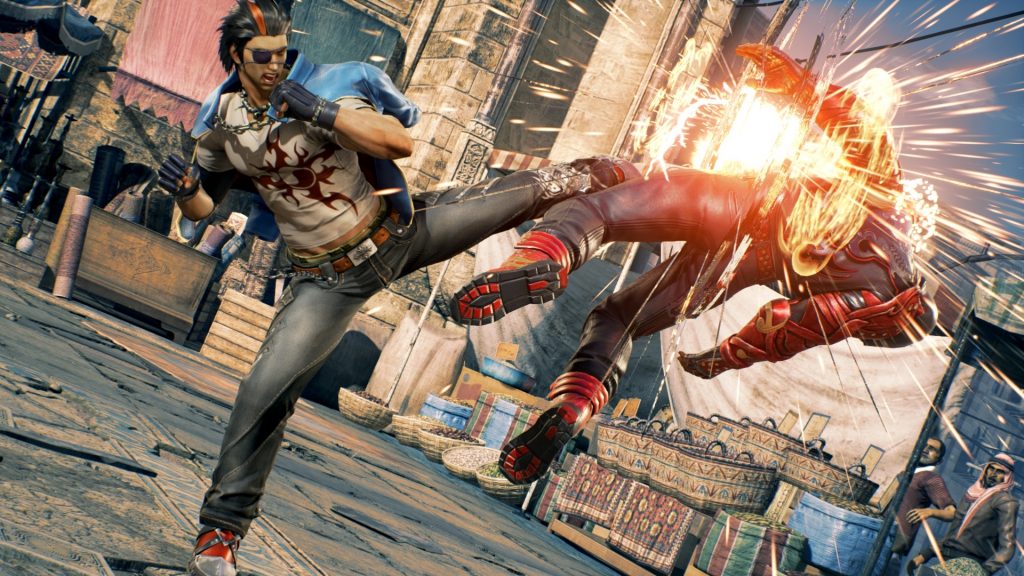 Two new editions have been released for Bandai Namco’s Tekken 7, collecting the base game and its DLC together in some interesting ways. There’s the Originals Edition which retails for $100 and the Definitive Edition costing $120. Check out the trailer below to see all of the different content and updates in action.

The Originals Edition includes Tekken 7, Frame Data Display and 12 characters that are “original” to the universe (read: non-guest characters). This includes Anna Williams, Eliza, Armor King, Julia Chang, Zafina, Leroy Smith, Lidia Sobieska, Kunimitsu and more. The Definitive Edition, however, includes the base game and all of the DLC released up till Season 4.

Ultimate Tekken BOWL, new stages, additional costumes, guest characters like Geese Howard from Fatal Fury and Noctis from Final Fantasy 15, and much more are included along with the original characters. So if you want absolutely everything for Tekken 7, the Definitive Edition is your ticket. Tekken 7 is currently available for Xbox One, PS4, and PC – check out our official review here for more details.