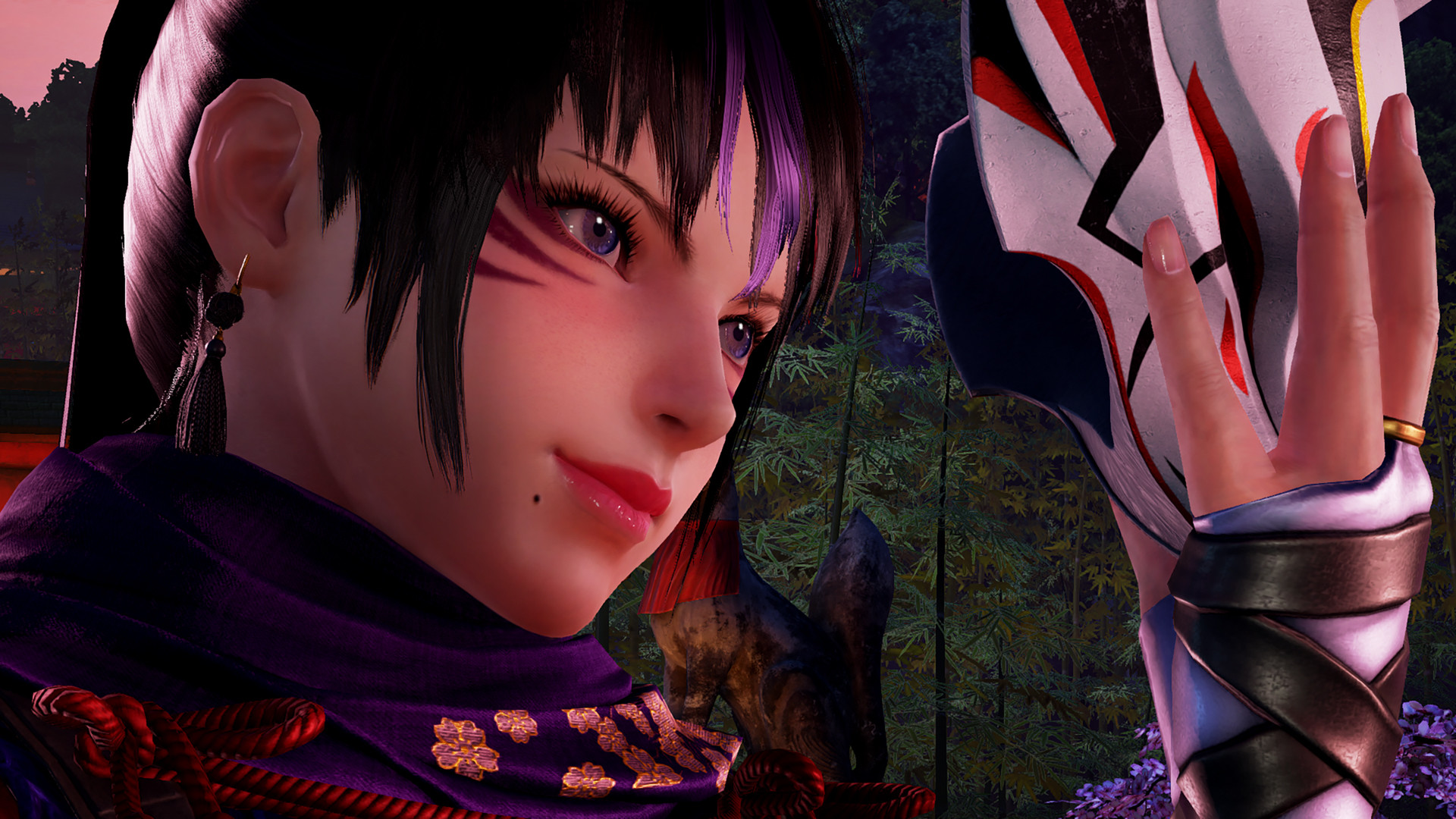 Katsuhiro Harada, director and producer of the Tekken series, revealed that Tekken 7 has sold seven million units. The updated figure was revealed on Twitter in response to a fan. It comes roughly six months after its last reported milestone of over six million units sold.

Tekken 7 first launched in 2015 for arcades and would come to Xbox One, PS4 and PC in June 2017. Despite some issues, it’s become one of the best fighting games currently available. Multiple updates and additional characters have been added over the years including Geese Howard from Fatal Fury, Noctis from Final Fantasy 15 and Negan from The Walking Dead.,

Currently, the title is on Season 4 with a new character, Karateka Lidia, now available. As the Polish Prime Minister, Lidia battles with some very straightforward yet devastating martial arts. Along with Lidia, the new Island Paradise stage has been added. Stay tuned for more details on Tekken 7 content in the coming days.