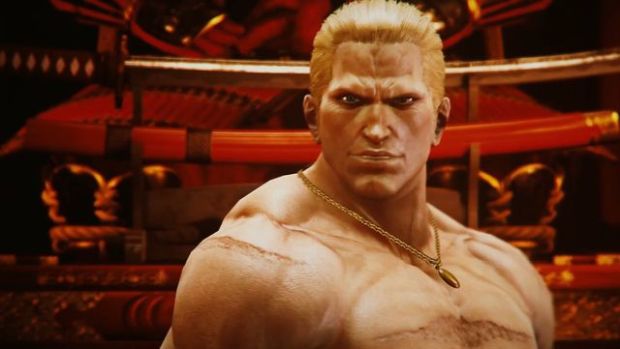 The recent EVO 2017 fighting game tournament had a ton of blockbuster news for fans, including announcements for Bandai Namco’s Tekken 7. As it turns out, the next add-on character for the title has been revealed and it’s none other than Fatal Fury’s Geese Howard.

A major antagonist in SNK’s Fatal Fury series and father to Garou’s Rock Howard, Geese represents an incredible surprise for Tekken 7. Though Capcom has collaborated with SNK numerous times, especially with its crossover fighting titles Capcom vs. SNK, this will be the first time that Bandai Namco and SNK work together.

As for Geese, you can check out his moves in the trailer below. He moves and looks really good in Tekken 7, showing off his power moves and aggression. There’s no real release date for the man but you can bet that he’ll be coming real soon.

What are your thoughts on Geese joining Tekken 7’s roster? Let us know in the comments below.