The heir to the Lucian throne is available as DLC on all platforms. 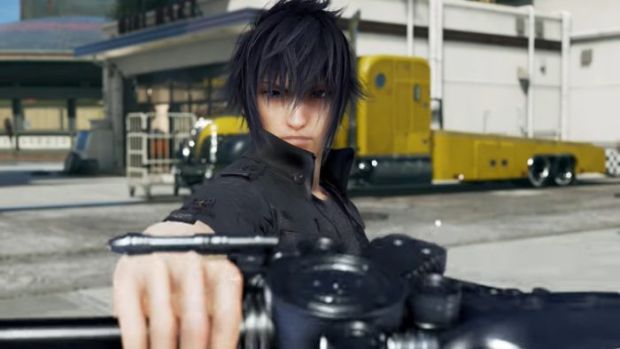 Tekken 7’s latest DLC fighter and hero of Final Fantasy 15 Noctis Lucis Caelum is finally available to purchase. Noctis adds a new layer of strategy to the game with the ability to warp around and utilize Armiger to attack enemies. Along with Noctis, players will have access to the Hammerhead stage and songs like “Stand Your Ground” and “Apocalypse Noctis Remix”.

Finally, there are five different Noctis outfits to customize the character with. Customizing Noctis, from his hairstyle to the entire body, is only possible with specific items though. You won’t be able to customize other categories of parts. Noctis is playable in DLC 1’s Ultimate Tekken Bowl mode though so there is that.

Along with Noctis and Ultimate Tekken Bowl, Tekken 7 has also received Geese Howard from Fatal Fury as a playable DLC character. More DLC is likely coming to the game, which is celebrating its one year anniversary in June so stay tuned for more information..