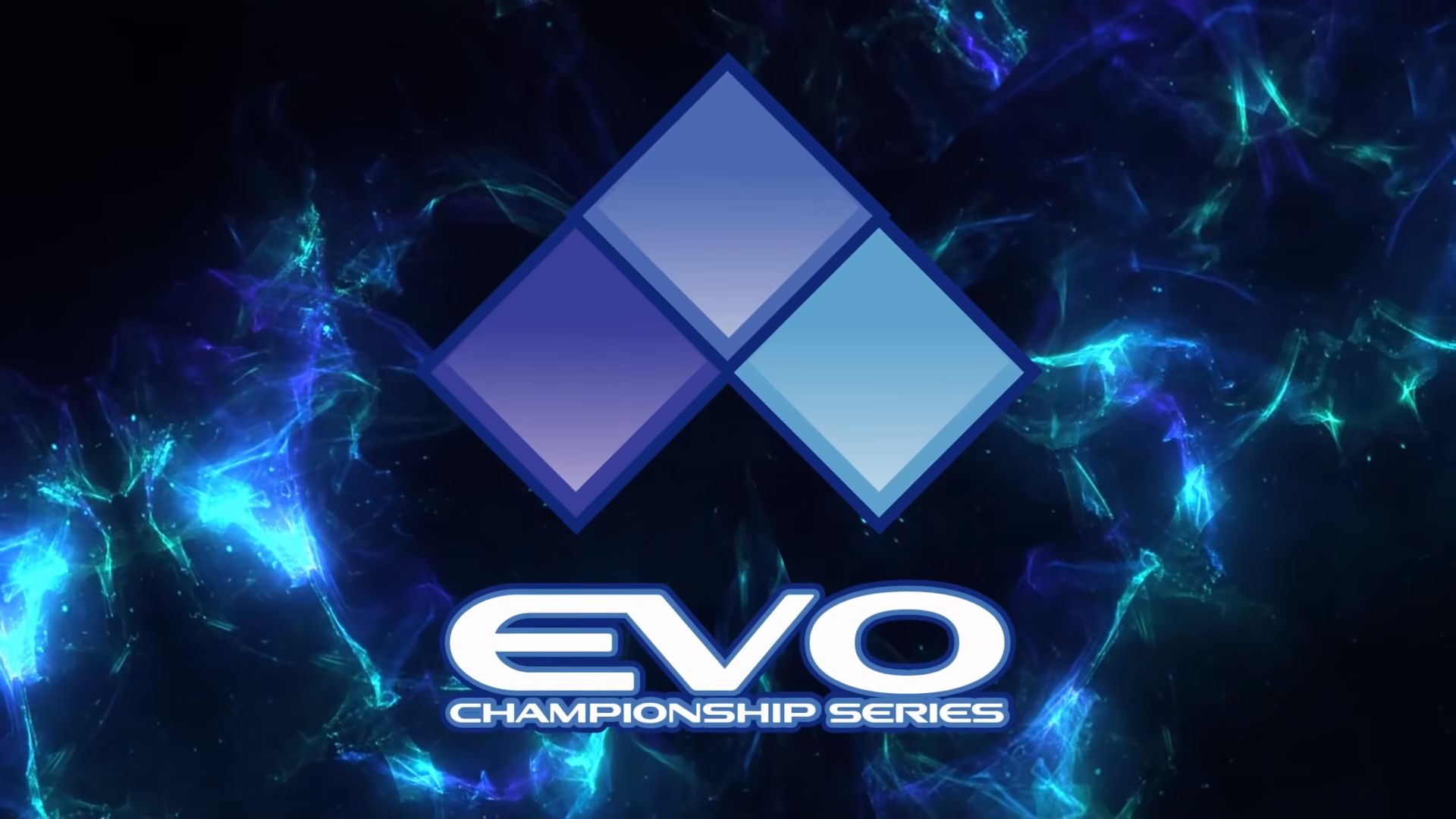 Fighting game tournament Evo is making a comeback this year thanks to Sony, of all companies. In a press release, Sony and RTS (a new company formed from Endeavor’s esports division) announced the acquisition of Evolution Championship Series assets and properties. They also confirmed that Evo 2021 Online would take place this year from August 6th to 8th and August 13th to 15th.

Sony VP of global competitive gaming Steven Roberts said, “Fighting games have been a vital part of PlayStation’s legacy and our community since the very beginning, and we’ve been thrilled to partner with Evo over the years. This joint acquisition with RTS marks a new chapter of collaboration with Evo’s co-founders, Tom and Tony Cannon, and their passionate community of fighting game fans.”

The Cannon brothers will be involved as advisors to “ensure that Evo remains a one-of-a-kind, grassroots competitive platform for fighting game players and fans around the globe.” Tony Cannon stated that, “Tom and I are incredibly excited by the partnership with SIE and RTS. Both companies bring a wealth of experience and share our passion for what makes the fighting game community so great. We are looking forward to working with them to launch Evo to the next level while remaining true to our roots.”

Players from North America, Asia, Europe and Latin America can take part with titles like Guilty Gear Strive, Mortal Kombat 11 Ultimate, Street Fighter 5: Champion Edition, Tekken 7 and more being available. Online qualifiers will be live-streamed with more details to follow soon. Following the acquisition, Evolution Championship Series head of business development Mark Julio said that, “Evo is still open to all platforms. The teams at PlayStation and RTS are enabling us to continue working with our community to support fighting games.”

Evo had quite the troubling time last year from the COVID-19 pandemic cancelling live events to various scandals leading to the online event’s cancellation. With Sony and RTS in charge, this could provide a shot in the arm for the fighting game community. Stay tuned for more details in the meantime.