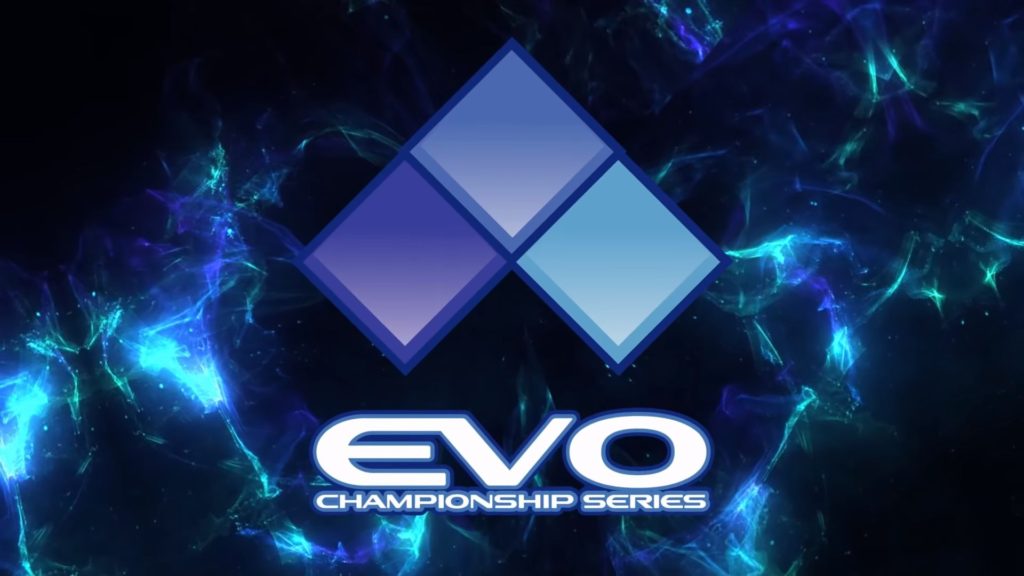 The long-running prestigious fighting game tournament Evolution Championship Series, more popularly known as EVO, is finally making its offline return after getting canceled back in 2020 and getting bought out by Sony and RTS last year. This year’s edition of EVO is scheduled to take place from August 5 to 7 at Mandalay Bay in Las Vegas.

The lineup features the staples of the tournament for the past couple of years, such as Capcom’s Street Fighter 5, Bandai Namco developed Tekken 7, Arc System Works Dragon Ball FighterZ, and Granblue Fantasy Versus. What is interesting to note is that NetherRealm Studios-developed Mortal Kombat 11 Ultimate, which was originally removed from the lineup back in 2020, is making its comeback.

Apart from the above, Skullgirls 2nd Encore is making its comeback. SNK’s The King of Fighters 15 and Arc System Works Guilty Gear Strive are making their EVO debut as well.

Unfortunately, Under Night In-Birth Exe: Late [cl-r], which was announced to join the ranks back for EVO 2020, is not coming back, nor is the Marvel Vs Capcom 2 invitational tournament. However, the general manager of Evo, Rick Thiher, assures that they have something in the works for it very soon- check out his tweet down below.

The registration for the event has also officially begun, letting those interested register to take part in the tournament.

Registration for Evo 2022 is NOW OPEN!

Head to https://t.co/WgXv1e2fEK and register now!

We can't wait to see you all offline and in-person August 5-7 at Mandalay Bay in Las Vegas!

Thank you to our special guests and viewers who joined us for the Evo 2022 lineup reveal show! pic.twitter.com/qiJwz2eGwL

For those immediately asking, we have not forgot about MVC2. So give us some time and keep that spirit bomb warmed up.