Archive For king of fighters 15 Tag 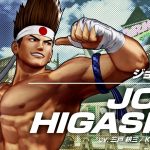 The King of Fighters 15 – Joe Higashi Revealed in New Trailer

The Muay Thai expert makes his return in style. 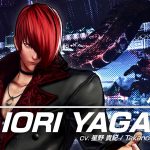 The King of Fighters 15 – Iori Shines in New Trailer

The fan favorite fighter returns with a new design and moves. 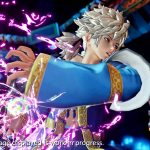 The King of Fighters 15 Trailer Showcases the Sleepy Meitenkun

The lethargic fighter makes his return for the sequel. 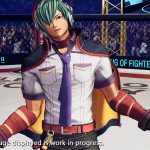 The fighter hasn't changed much, but has been said to be hitting the gym. 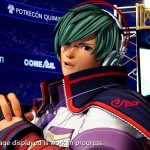 The sequel's protagonist lets loose with some high impact moves. 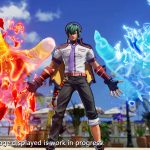 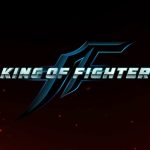 SNK will inform fans of a new date and time as soon as it can.

Shun'ei, Kyo, and Benimaru confirmed to be returning.