Shun'ei, Kyo, and Benimaru confirmed to be returning. 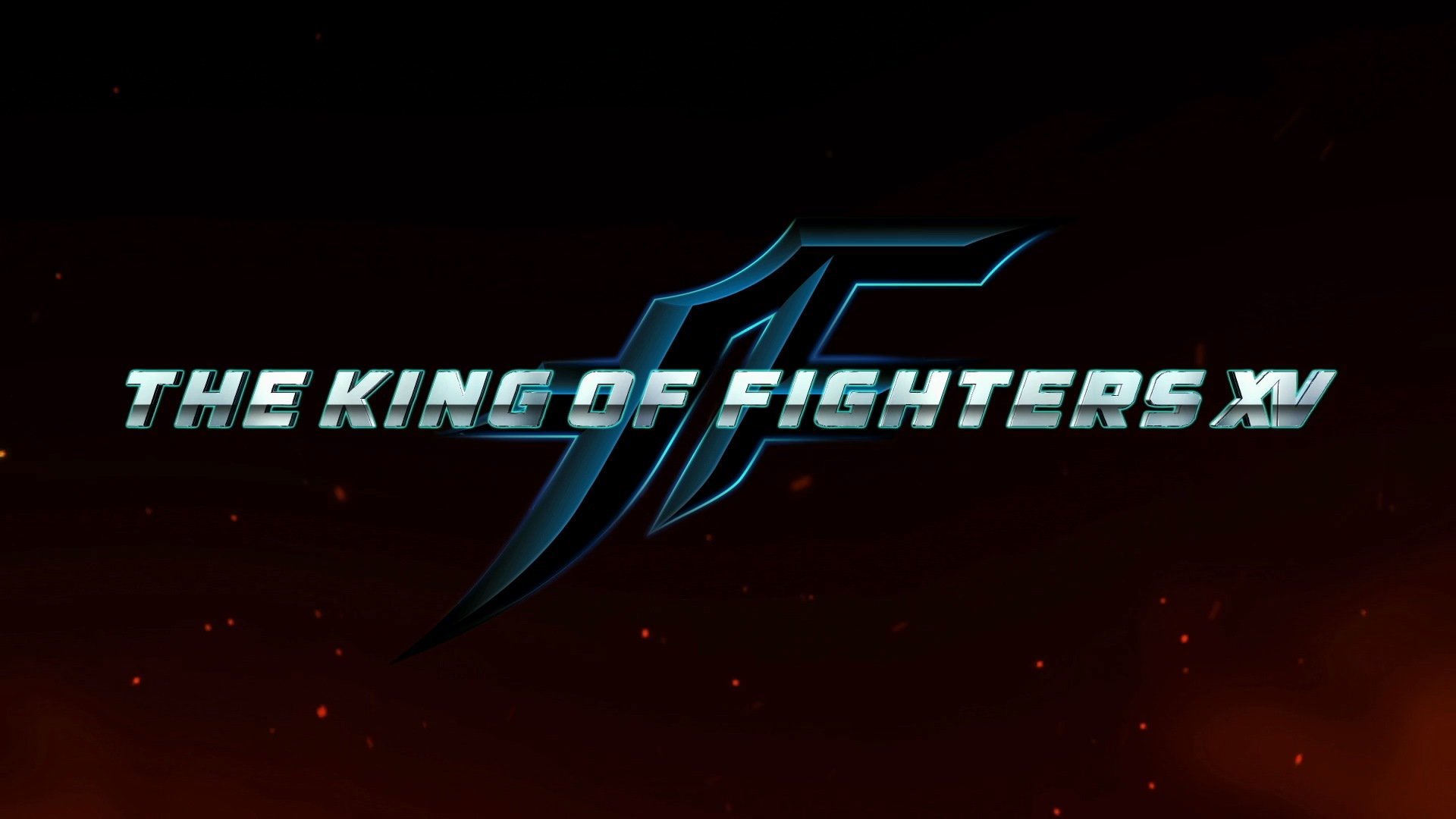 SNK has released a new teaser trailer for The King of Fighters 15 with the official reveal trailer set to debut on January 7th 2021. There’s plenty to glean from the teaser though, including the return of three key characters – Shun’ei, Kyo Kusanagi and Benimaru Nikaido. Check it out below.

Producer Yasuyuki Oda and creative director Eisuke Ogura offer up some details as well. This includes confirmation that Shun’ei – who debuted in The King of Fighters 14 – is the protagonist in the sequel. “We gave him new extra moves, and he looks a lot cooler as well. We can’t wait for you to see him in action! Now that we confirmed he’s the protagonist, you can imagine that this story takes place after The King of Fighters 14. More will be revealed on this later.”

The teaser also briefly sees appearances from K’ and Leona so it’s a given that they’ll be on the roster. Ogura also provided some new information on teams, noting that the way they’re composed would “differ greatly” from the previous game. There will be more details releasing next year though so stay tuned.

The King of Fighters 15 was announced at EVO 2019 but its platforms have yet to be confirmed. Though it was slated to release this year, it looks like 2021 is a safer bet.