The King of Fighters 15 Adds Shingo Yabuki on January 17th

A character balance update is also coming while DJ Station receives staff rolls from 15 titles in The King of Fighters series. 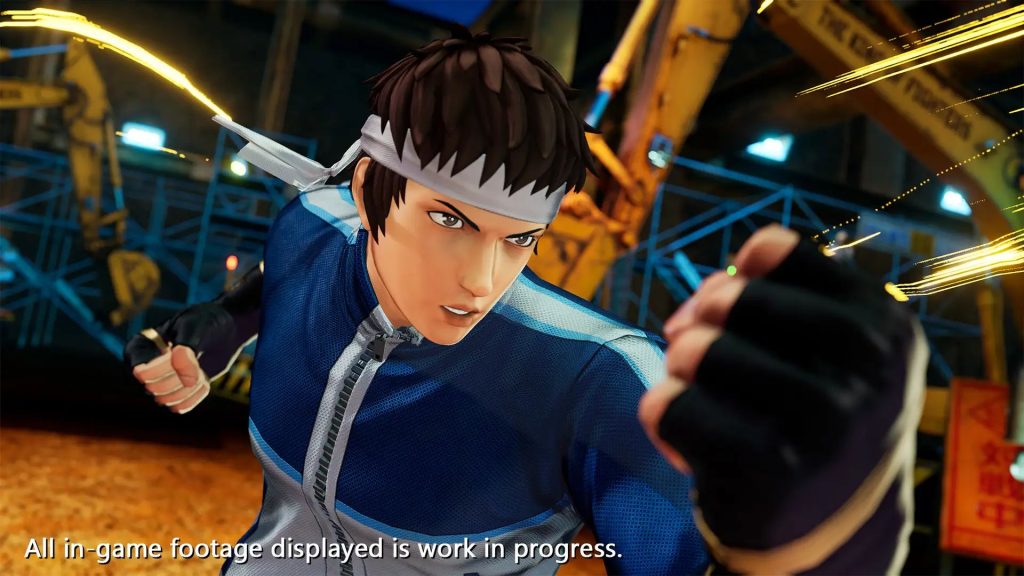 SNK has announced that The King of Fighters 15’s second season will kick off on January 17th. Shingo Yabuki is the first DLC character to be released, and a new trailer is available to showcase his abilities. Check it out below.

First debuting in The King of Fighters ’97, Shingo is an honest fighter who idolizes Kyo Kusanagi (and they even have a funny interaction in-game). His fighting style resembles the latter but without the trademark flames. Sometimes, he’ll mess up the execution, as seen when he falls on his face. Nevertheless, Shingo is a force to be reckoned with.

Alongside Shingo, a new character balance update will go live on January 17th. DJ Station is also getting some new content, with staff rolls from 15 titles in The King of Fighters series and additional songs coming in the future.

The King of Fighters 15 is available for Xbox Series X/S, PS4, PS5, and PC. Check out our review for the base game here.