Tekken 8 is Being Built on Unreal Engine 5, Doesn’t Reuse Any Assets from Tekken 7

Director and executive producer Katsuhiro Harada confirms that everything in the upcoming fighter is being built from the ground-up. 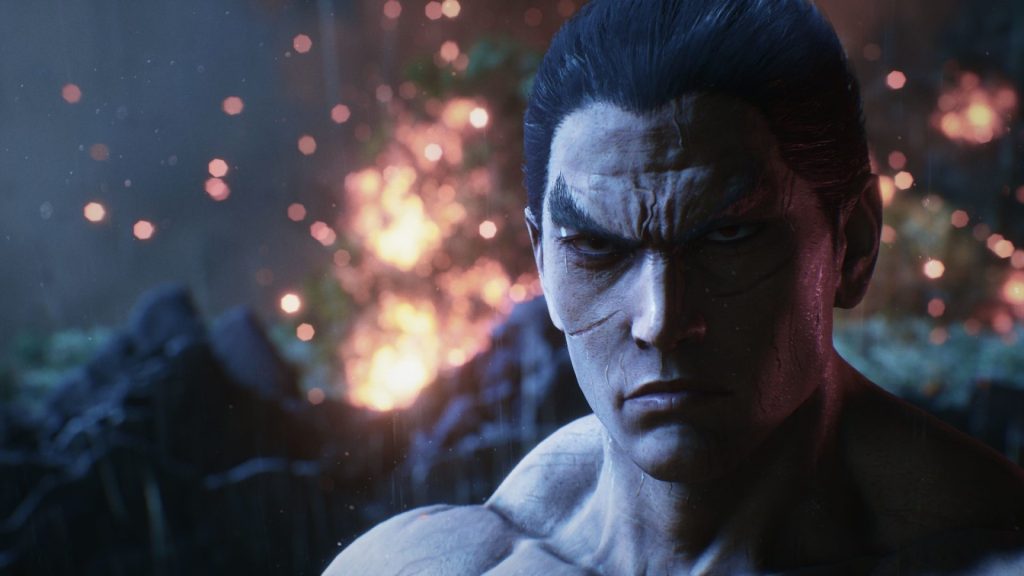 Tekken 8 impressed a lot of people with its recent debut trailer, which, in spite of being brief, was a promising teaser for what Bandai Namco is saying is going to be a huge technical leap for the franchise. Running entirely in-engine in real-time, the trailer showed dynamic battle stage effects, highly detailed character models, and much more. Speaking recently with IGN, Tekken boss Katsuhiro Harada provided more technical details on the game.

Interestingly, Harada confirms that Tekken 8, which is being built on Unreal Engine 5 (as opposed to Tekken 7, which used UE4), doesn’t reuse any of the assets – environments, objects, character models, what have you – from its predecessor, and has instead been built entirely from scratch. Harada says that “all the models and everything from Tekken 7 have been totally discarded” for its upcoming sequel.

He went on to explain that while Tekken 7 had a few effects similar to what Tekken 8 boasts, they were scripted in-game parameters rather than actual dynamic effects.

“Tekken 7 had something that appeared similar; that when the character fell down or during the battle, they would appear to be sweating or something,” Harada said. “But that was just a parameter in the game in how it was displayed. This is actually the first time that we’re taking rain and outside effects and having that effect of rolling down the characters models. And not just that, but when they fall down on the ground, their clothing gets dirty as a result. So you can see the kind of results of the battle on the character models.”

Tekken 8 is in development for PS5, Xbox Series X/S, and PC. It doesn’t yet have a release date.