Bandai Namco has announced the next mainline entry in its popular fighting franchise with a brief new trailer. 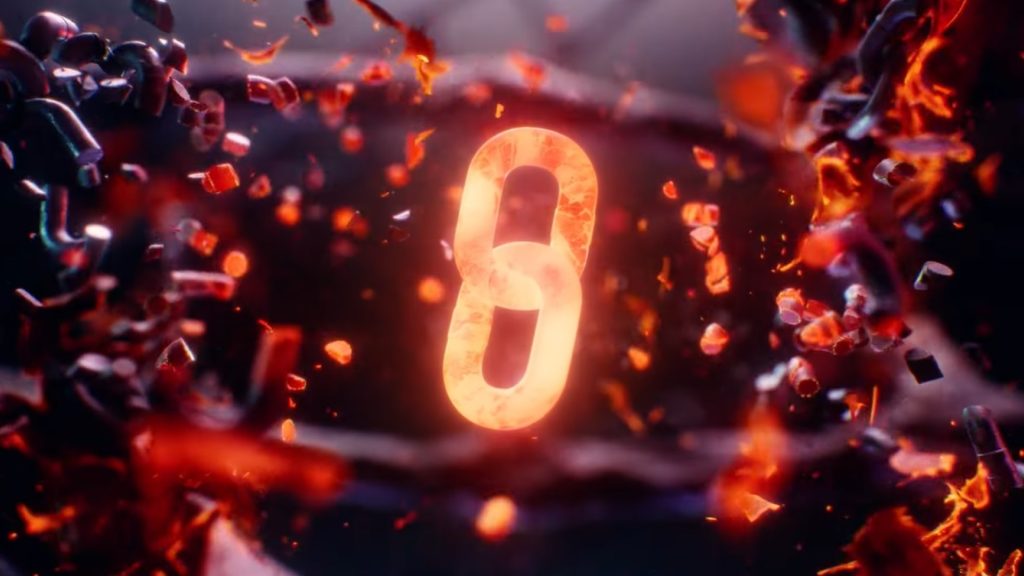 It’s been quite a while since we last got a new entry in the Tekken franchise, but the wait will soon be over. After having teased Tekken 8 not too long ago, Bandai Namco has officially announced the next instalment in its long-running fighting franchise.

Tekken 8 kicked off the recent State of Play presentation, in fact, showing off an in-engine trailer that shows Jin and Mishima standing against the backdrop of what looks like a destroyed wasteland. The two exchange a few words in the pouring rain, before then getting to blows with each other. There’s little more than a glimpse of gameplay here, but it’s something. Check out the trailer below.

There’s no word on when Tekken 8 will launch, with the trailer simply asking players to “stay tuned”. Bandai Namco has confirmed that the fighter will not be a cross-gen game- it will launch only for PS5, Xbox Series X/S, and PC. A release date hasn’t yet been confirmed.