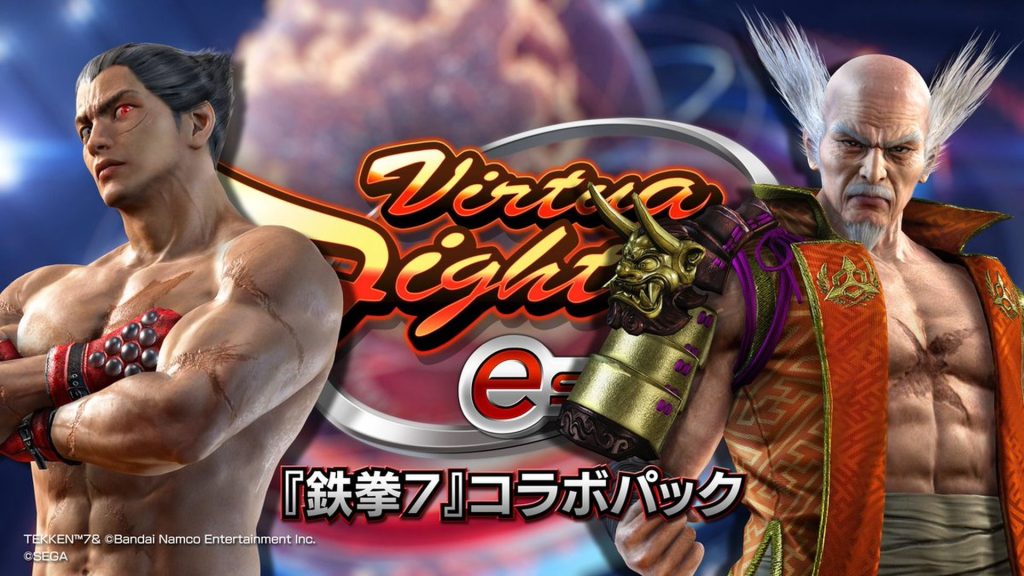 Sega and Ryu ga Gotoku Studio have announced a release date for Virtua Fighter 5 Ultimate Showdown’s Tekken 7 Collaboration Pack. The DLC launches on June 1st and adds several costumes, tracks and much more from Bandai Namco’s fighting game series. Check out the trailer below to see it in action.

Along with 19 character costumes that provide the appearance of legendary Tekken 7 fighters, there are also 20 background music tracks, a Tekken 7 battle user interface and two collaboration titles. Even the theme has been remade specifically for this Collaboration Pack. Note that character customization is disabled when using Tekken 7 costumes.

Virtua Fighter 5 Ultimate Showdown is available for the PS4 – check out our official review here to learn more. As for Tekken 7, it’s playable on Xbox One, PS4 and PC with numerous DLC characters, stages and updates added since its 2015 launch. Read our review here for more details.