Tekken Blood Vengeance Will Be In 3D, Releases This Summer 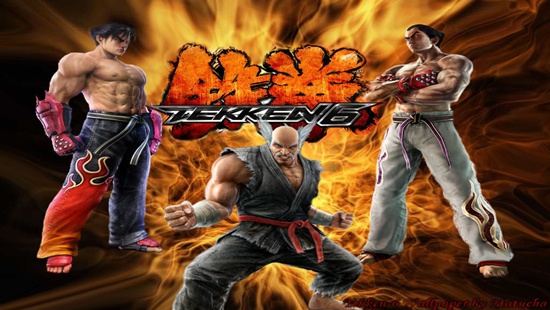 Tekken Blood Vengeance Will Be In 3D and will be releasing this summer. The film  is being produced by Digital Frontier with the screenplay written by Dai Sato.

“We’re thrilled to be taking the characters, history, and legacy of the Tekken universe into a full-length 3D movie,” said Carlson Choi, Vice President of Marketing, NAMCO BANDAI Games America.  “Tekken is one of the most recognizable fighting franchises in video games and we believe fans have an enthusiastic appetite for seeing the characters in a new medium. This is a great opportunity for players to learn the histories and motivations behind the fighters who join the King of Iron Fist Tournament.”

“Over the past years that I’ve been working on Tekken, fans have been begging for a full CG Tekken movie,” said Tekken creator and project director Katsuhiro Harada. “This movie is for those fans. Tekken has always been known for its colorful array of characters and background stories, and this movie is just one way of exploring that world from a new angle while bringing insight to the series.”