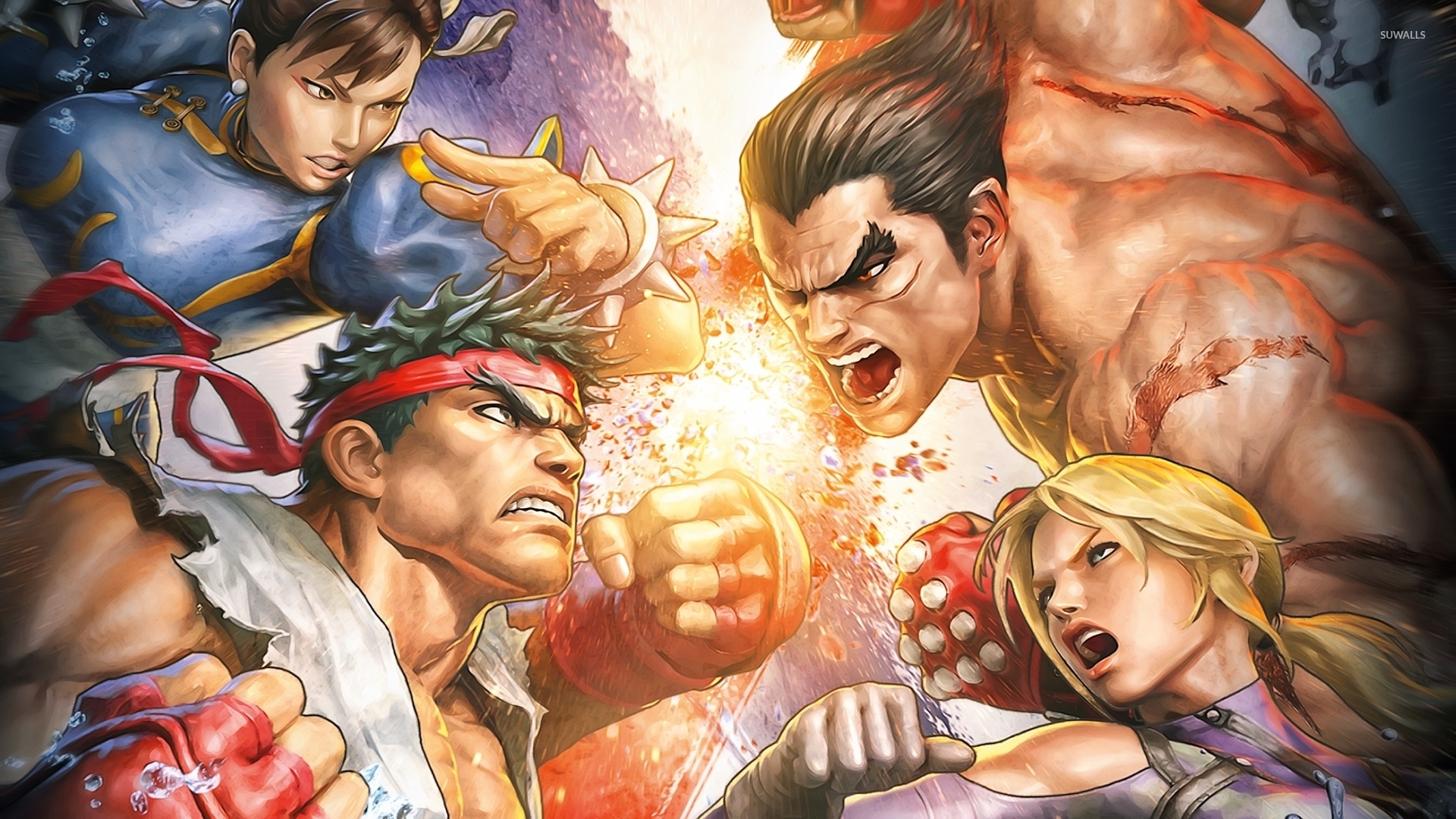 When Street Fighter X Tekken released, it was the first game of what was promised to be a two part venture between Capcom and Namco. The first game in that series wasn’t well received for a variety of reasons (though it got updated pretty well to be a solid title as time went on). But the second half on Namco’s part, Tekken X Street Fighter, never materialized. And now the lead of the Tekken series asks…does anyone still want this?

On his official Twitter account, Katsuhiro Harada asked fans if they’re still waiting for the game. Ironically, the strong positions of the individual entries of Tekken and Street Fighter series has made him doubt the market has a place for the crossover. It’s not the first time he’s communicated that the game would be hard to justify releasing.

Do you still want Tekken X Street Fighter? Well, Harada actually included a poll in his tweet. If you still want to see the game, vote below. I don’t know if it will matter in the end, but who knows, it can’t hurt.

Let me be honest. What percentage of you are really waiting for "TEKKEN x Street Fighter"?

(My marketing view is that TK7 and SFV are selling very well, so there is no opportunity to drop TK x SF on the market).