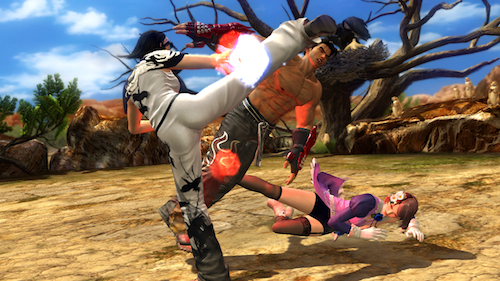 Namco also today unveiled a special “We are Tekken” edition, exclusive to GAME. This limited edition that comes in a metal case and comprises of: the original soundtrack, remixed soundtrack, 200 page art book and a behind-the-scenes video with Katsuhiro Harada, Chief Producer of the Tekken series, giving you his best fighting tips and tricks. 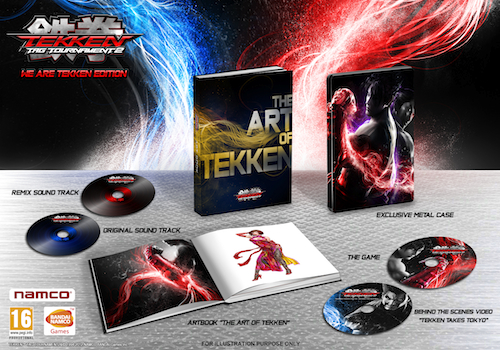 For anybody lucky enough to be heading to London’s MCM Expo this weekend, Namco Bandai will also be showcasing Tekken Tag Tournament 2 on two arcade machines at the Gamespot and NEO stands.

Tekken Tag Tournament 2 is released on 14 September in Europe on Playstation 3 and Xbox 360.