Tell Me Why is Free on Xbox and Steam This Month

All three chapters of Dontnod's excellent episodic adventure game will be free for the month of June in honor of Pride Month. 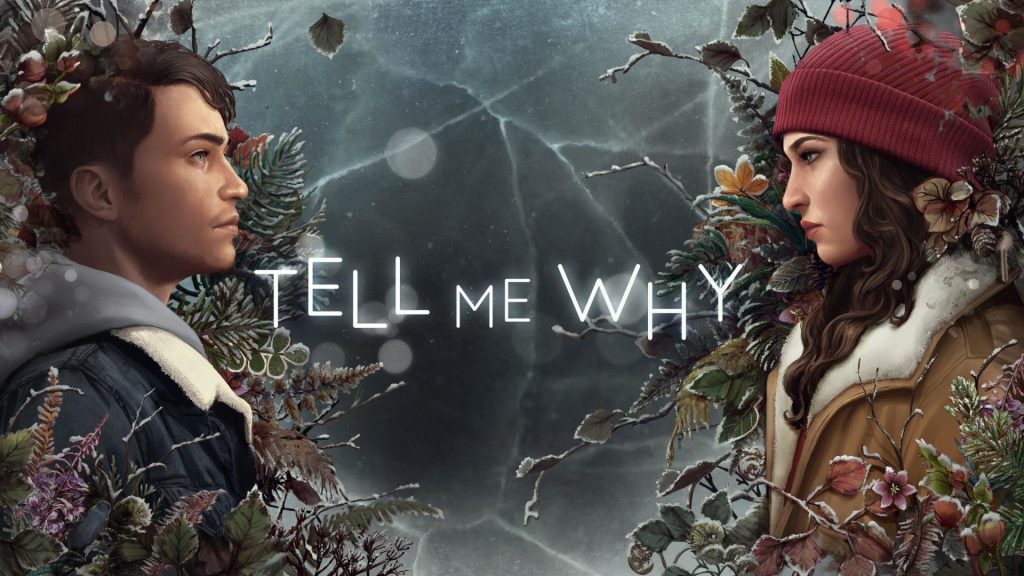 All three chapters of Dontnod’s latest adventure game, the excellent Tell Me Why, is now free on both Steam and the Microsoft Store for the entire month of July. Tell Me Why‘s first chapter has been free for a while now, but this is the whole game, so it’s something a little different.

While Dontnod didn’t initially announce why the game was free, it was safe to assume that it was in honor of Pride Month, which began today. The game follows a trans man, Tyler, as he reunites with Ashley, his twin sister, in their small hometown and try to figure out a major event that happened ten years ago. Dontnod later confirmed the reasoning in a Twitter post.

It’s a really nice gesture from one of the industry’s best narrative-focused developers, and one anyone who is interested in playing Tell Me Why should take advantage of. After all, no matter your platform of choice, you can’t argue with free.

In honor of #PrideMonth, #TellMeWhy is FREE on Xbox consoles, Windows 10, and Steam for the entire month of June! pic.twitter.com/hS81fDhefw