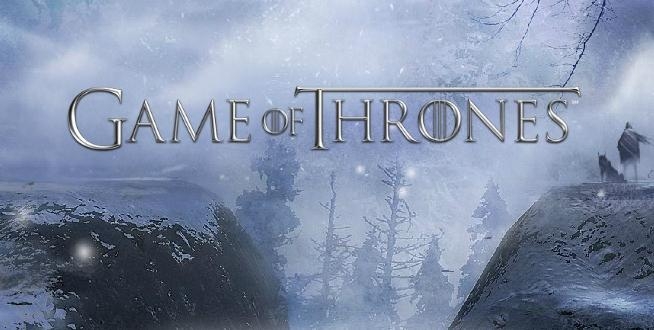 Last year at the VGX Awards, Telltale Games announced that it would be bringing a brand new game based on the hit HBO show (and series of fantasy books) Game of Thrones some time this year. A lot of people were excited at the prospect of seeing Telltale’s brand of storytelling and morally difficult decisions applied to the Game of Thrones world, but so far, we haven’t seen or heard anything of the game, and we’re almost done with 2014. Honestly, given the glacial pace this studio works at, I’m just surprised we saw the end of The Wolf Among Us and season 2 of The Walking Dead.

Anyway, Telltale is insisting that, in spite of all of this, its Game of Thrones game is still on track to release before the end of this year.