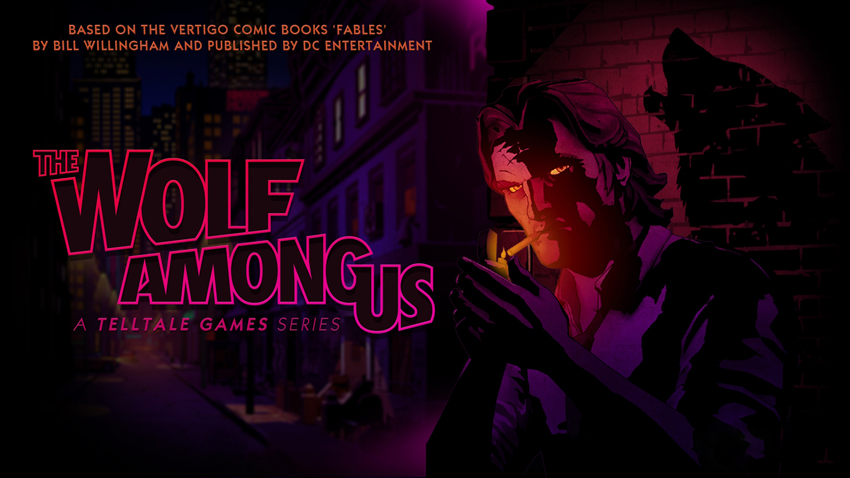 Telltale’s last game was The Walking Dead which was tremendously successful in terms of having an engaging plot and keeping players interested. The Wolf Among Us plans to continue that success for Telltale Games.

Earlier today the developer has released new screenshots that you can take a peek down below: 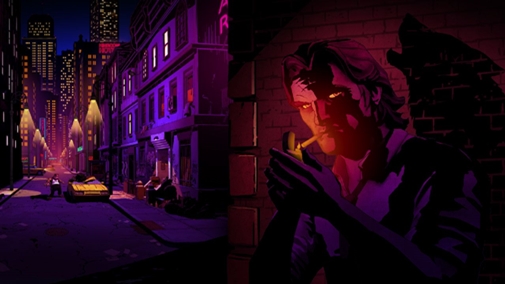 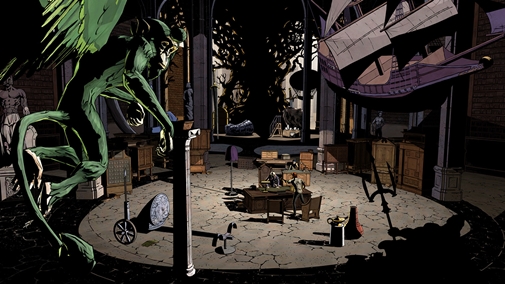 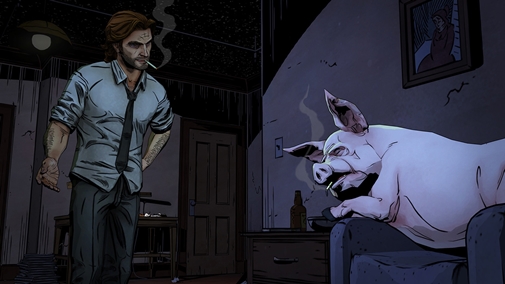 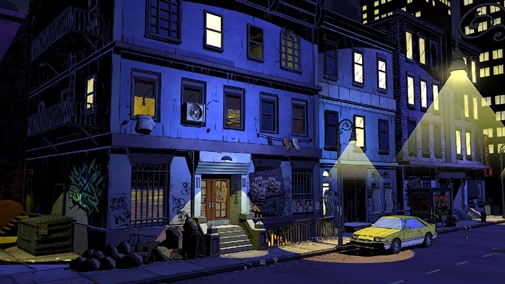 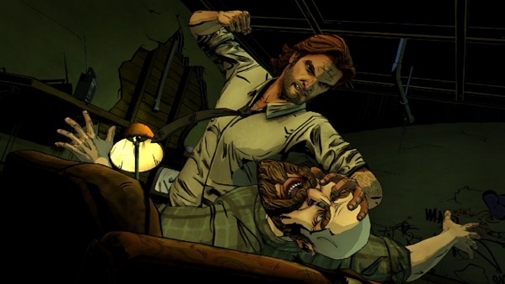 According from the screenshots above its easy to tell that the game has a very strong emphasis on a comic-book art-style.

Let us know if you’re looking forward to playing Telltale’s next title. Check back on GamingBolt for our review when the game hits the store shelves this summer.