Telltale’s Game of Thrones To Be Six Episodes Long

That’s longer than all of their other series. 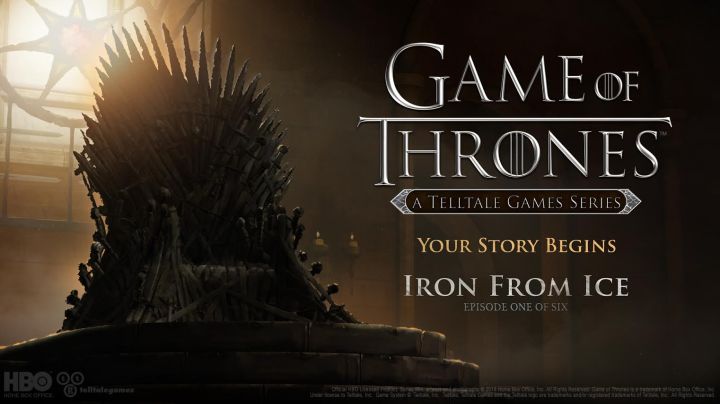 Telltale Games have sort of a nice and steady rhythm at this point- they break down into seasons, each season corresponding to a season in traditional TV terms, or to one installment of a regular game, and each season is further broken down into five episodes, that are released over time (over the course of the season, basically). They’ve used this format for both seasons of The Walking Dead, as well as for the inaugural season of The Wolf Among Us, so it wasn’t as much of a stretch to assume that this pattern would hold true for the upcoming Game of Thrones Telltale game as well.

Well, hold on to your boxers- as it turns out, the first season of Game of Thrones is supposed to be not five, but six episodes long, making this the longest Telltale series in a while (on a per-season basis, that is).

The first of these episodes will be called Iron From Ice. We still don’t know when this episode is due to release, but it should be some time before the end of this year. Stay tuned.