Telltale’s Stranger Things Is Go Thanks To Netflix Partnership

We going to the upside down, boys. 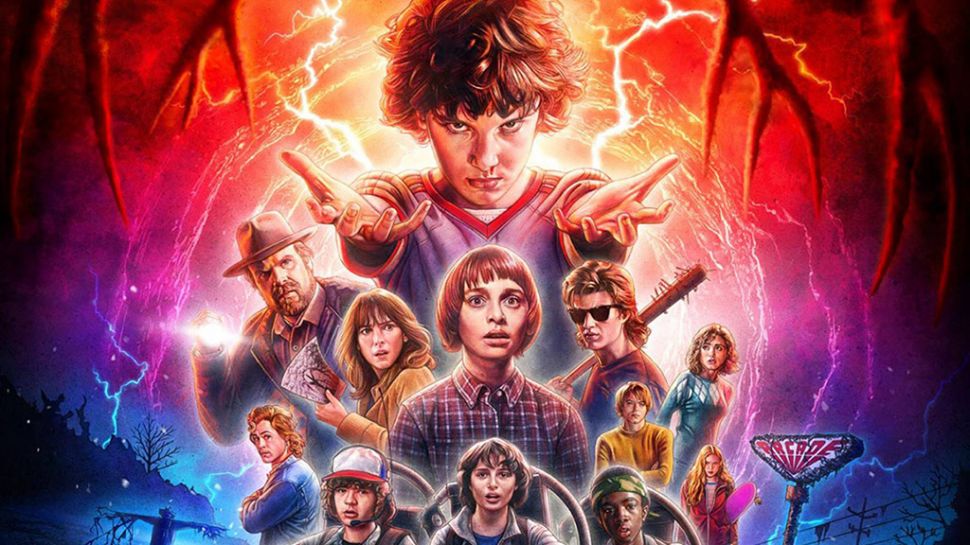 Following news of Telltale and Netflix working together to bring an adaptation of Minecraft: Story Mode to the popular streaming platform, news has dropped that the partnership has also opened up a popular new IP for Telltale to bring to consoles and PC at some point in the future. Players will enter the Upside Down with Telltale’s Stranger Things at some point.

Techradar was among the first to break the news, with Netflix and Telltale both confirming the existence of the project. The site also had a mysterious source that suggested the title was originally set to launch alongside Season 2 before being pushed back. The licensing deal will likely allow a similar flexibility as their Game of Thrones work with HBO, which saw Telltale original characters meet up with official fan favourites.

Telltale and Netflix have both confirmed that this title is being created first and foremost for traditional gaming platforms such as consoles and PC, instead of the experimental situation mentioned above with Minecraft: Story Mode. Will we see this come out sometime near Season 3? Only time will tell. But Gamingbolt will be there to let you know about all the hottest announcements.