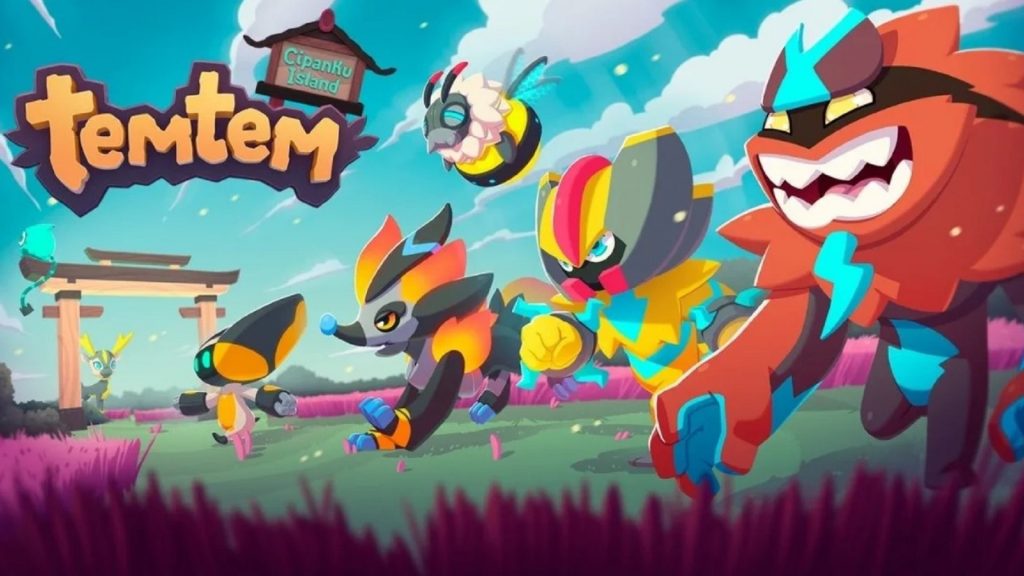 Developer Crema’s Pokemon-inspired monster collecting and battling MMORPG Temtem has been in early access for over a couple of years at this point, but the time for its full 1.0 launch is finally drawing near. The game will exit early access in less than a month and become available on additional platforms, and ahead of that launch, publisher Humble Games has released a trailer detailing the biggest additions that the game will see with its 1.0 update.

The headlining addition is a brand new island becoming accessible in Airborne Archipelago. Called Tamer’s Paradise, it’s going to be an endgame area that’ll feature a battle arena called Archtamer Sanctum, where the more you win, the harder the battles will get.

There’s also the Digilair, a co-op Safari where you can catch wild Temtem, and the Ever Shifting Tower, which will see players tackling an evolving maze of rooms and battles, with rewards at the top of the tower. Finally, Temtem will also add a new shopping center where you can purchase decorations for your home. Get all the details in the trailer below.