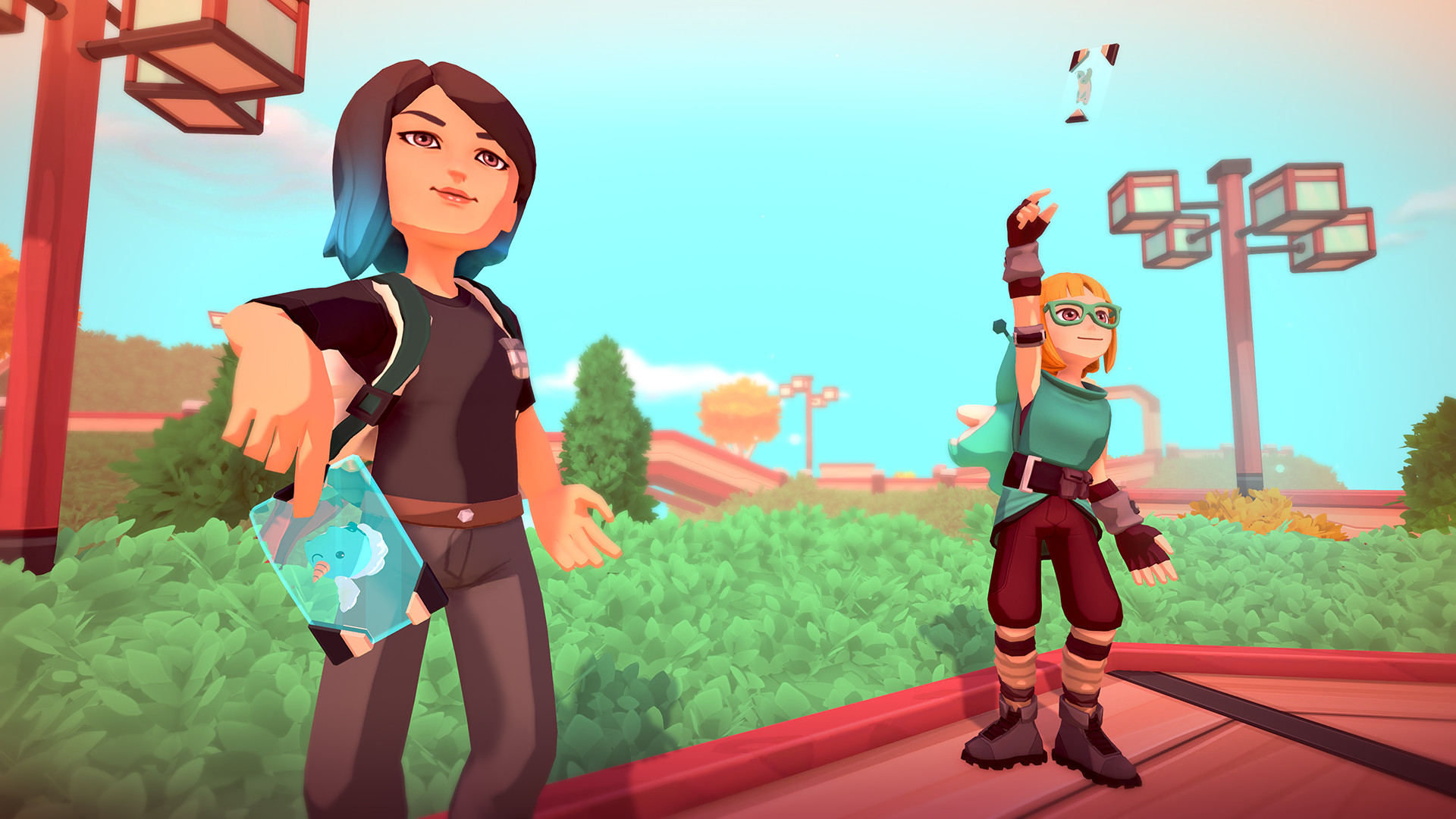 Crema’s Pokemon-inspired MMORPG Temtem launched on PC in early access earlier this year, and was met immediately by widespread praise by the many people who dove into it. A quality Pokemon MMO is something fans have been asking for for years, and Temtem is definitely filling that void. Now, it’ll be doing that on PlayStation as well.

The RPG has launched into early access on PS5, and can be purchased now for $40 (or $60 for the deluxe edition). Publishers Humble Bundle have also released a launch trailer to commemorate its release, offering glimpses at its world, the Temtem you’ll be training, catching, and battling, and more. Take a look below.

Temtem is available in early access on PC and PS5. It will be receiving its full launch some time in 2021, at which point it will also launch for the Xbox Series X/S and Nintendo Switch. Stay tuned to GamingBolt for more coverage on the game.