Gone are the days when video games had small little ‘mario” kind of worlds. The introduction of 3D game play also meant that the environments had to be bigger and larger in size. Initially this trend was only restricted to well know role playing games, but later on, it also expanded to other genres like racing and sandbox.

Please click the image below to see it in full screen.

Today through this article we take a look at ten of the largest worlds in video games, followed by nine honourable mentions. 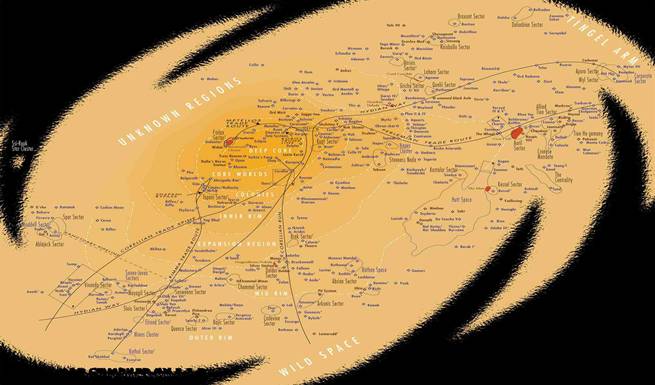 A Galaxy of 12 Planets and 12 Spaces..You Can Imagine how big it is.

Star War Galaxies launched with ten planets and each of those ten planets was approximately 200 sq mi in area. Later on two more planets were added via two expansion packs, which made the game even larger. In addition to the planets, there were also a total of twelve spaces which were equal to 3400 cubic meters each. 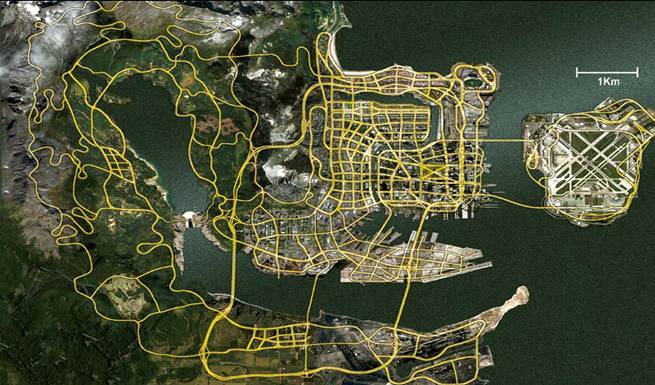 An absolutely huge area for car destruction and mayhem

Burnout Paradise is perhaps the first open sandbox game for the racing genre. Boasting a similar area as Star War Galaxies, the game took place in the fictional Paradise City. Race events simply took place by parking your vehicle besides any traffic signal. The maps were intelligently designed and were divided in to several districts, with each having their own distinct turn and twists. 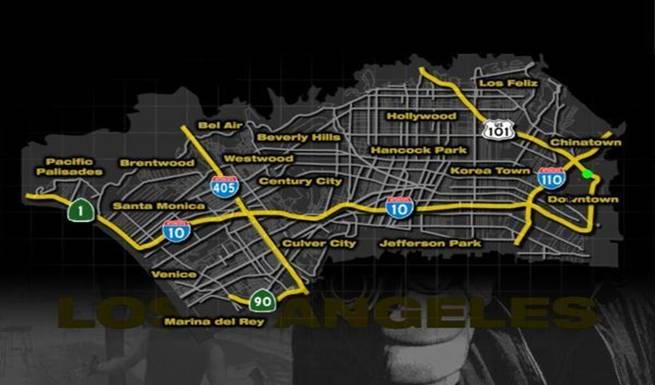 Eventhough similar to GTA, this game had bigger maps than the gangster based game.

Once can say that this game, developed by Luxoflox, draw a lot of inspiration from the Grand Theft Auto franchise. It’s just that you play as a cop in the game and not as a gangster like in GTA. The game takes place in a beautiful looking city of Los Angeles and the developers had actually recreated most of the city. Beverly Hills and Santa Monica had actual street names and highways.