Gangs and other such collectives have more to do with gaming than you think. Whilst the idea of a gang is usually associated with criminal activities, groups pervade all walks of society, both in and out of gaming. Considering various games base their entire core on street gangs and other such groups, here are ten of the most memorable gangs in video games. 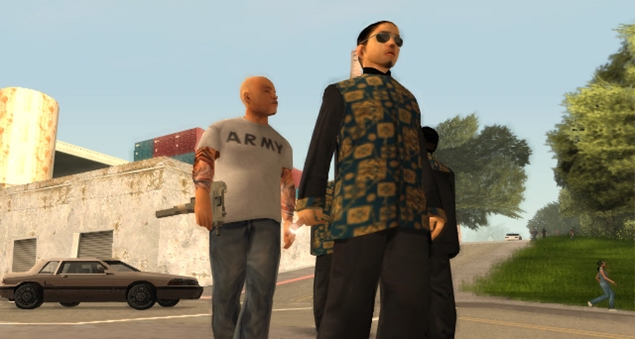 Though they may be an obvious entry for a list such as this, The Triads make up for it in terms of sheer coverage and variety. They are in pretty much every significant game involving gangs you could think of, from Grand Theft Auto and The Getaway, all the way down to the lesser fated True Crime: Streets of LA. The representation of the Triads is also a mixed bag, with some sensitive representations countered by an equal number of joke triad groups designed in very poor taste. To diversity!