Console players have a new contender in the MMO ring 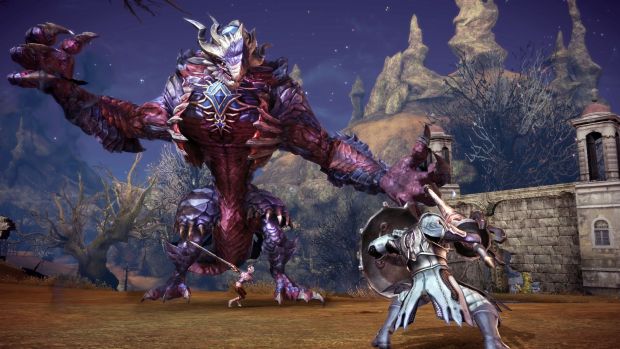 The MMORPG space for consoles is ripe for the picking, and En Masse Entertainment has revealed via press release that Xbox One and PS4 players can check out TERA, their 2011 PC hit’s new console port, completely free, for a few days early next month.

From 6 AM PST on March 9th to March 12th at 12AM PST, console users interested can simply download the client from their storefront and have full access to the test. The full game comes out sometime later this spring, but this is likely the only time you’ll get to try out the game before launch.

En Masse Entertainment published the original 2011 PC game, which was developed by Bluehole. Bluehole having their focus on other things now leaves En Masse to take the helm on the console port for TERA, which will likely launch a little behind the PC version in terms of expansion content.