The makers of the Long War mods for XCOM: Enemy Unknown and XCOM 2 have released their first major game in early access, titled Terra Invicta. 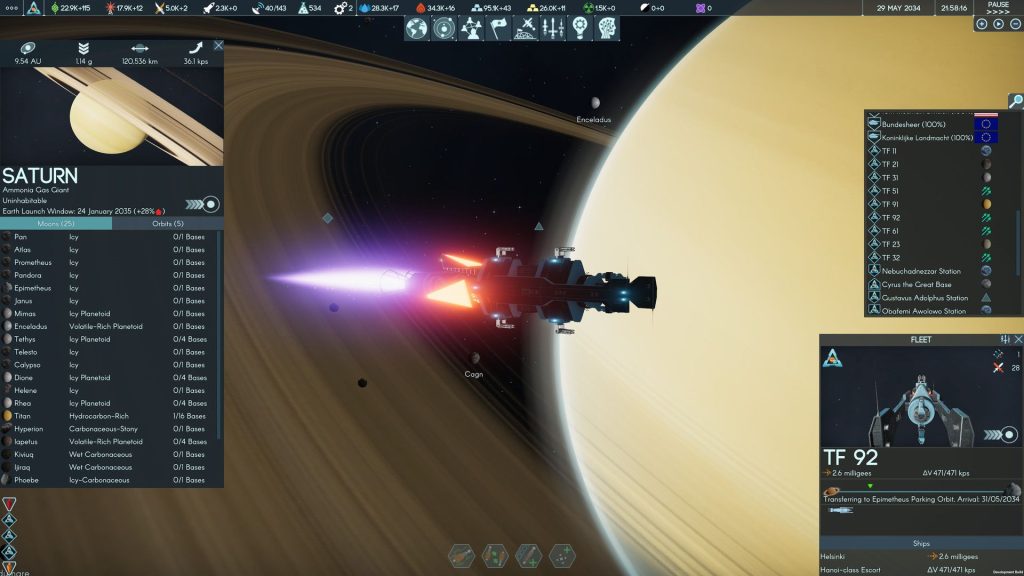 A new sci-fi grand strategy game, Terra Invicta, from the makers of the Long War mods for XCOM: Enemy Unknown and XCOM 2 is out now in early access. Check out the release trailer for Terra Invicta below.

Terra Invicta puts players in charge of one of seven playable factions. Each of these factions have their own play style and stances towards alien interlopers.

Gameplay revolves around the factions trying to gain complete control over the different nations of Earth, ultimately using the unified resources to jumpstart humanity’s expansion into space.

The entire solar system is available in the game’s constantly-changing strategic map, and players will have to enhance the abilities of their politicians, scientists and operatives to be able to pull ahead.

Terra Invicta also features designs for its spaceships that draw from scientific speculation and hard science fiction, and its pausable real-time combat system involves gaining a mastery over zero-gravity momentum and the ability to maneuver in 3D space.