Posted By Shubhankar Parijat | On 24th, Apr. 2012 Under Interviews

We recently got a chance to sit down with Suzy Wallace, Producer at Slightly Mad Studios and talk about the next iteration in the long running Test Drive franchise. Atari is going with a different direction with Test Drive Ferrari Racing Legends and in this exclusive interview we get to know to more about the game and how it will compete with other big racing names in Gran Turismo and Forza. Read on.

GB: Do you think moving away from the sandbox style to a more focussed style of play will suit the Test Drive franchise better?

Suzy Wallace: While TD:FRL still clings to the core values of Test Drive allowing the player to sample the true thrills of driving some of the most exotic machinery around the world, the focus on moving to circuit racing suits the Ferrari brand perfectly. Both styles of play fit equally within the ‘Test Drive umbrella’.

GB: Slightly Mad Studios obviously has a lot of experience with the racing genre, having developed some truly exceptional games. How has that experience helped you with the development of Ferrari Racing Legends?

Suzy Wallace: We learn something new with every title. Whether it’s the way we model our cars, or tweaks we do to the core engine, we’re able to utilise that past experience to keep creating better games every time. 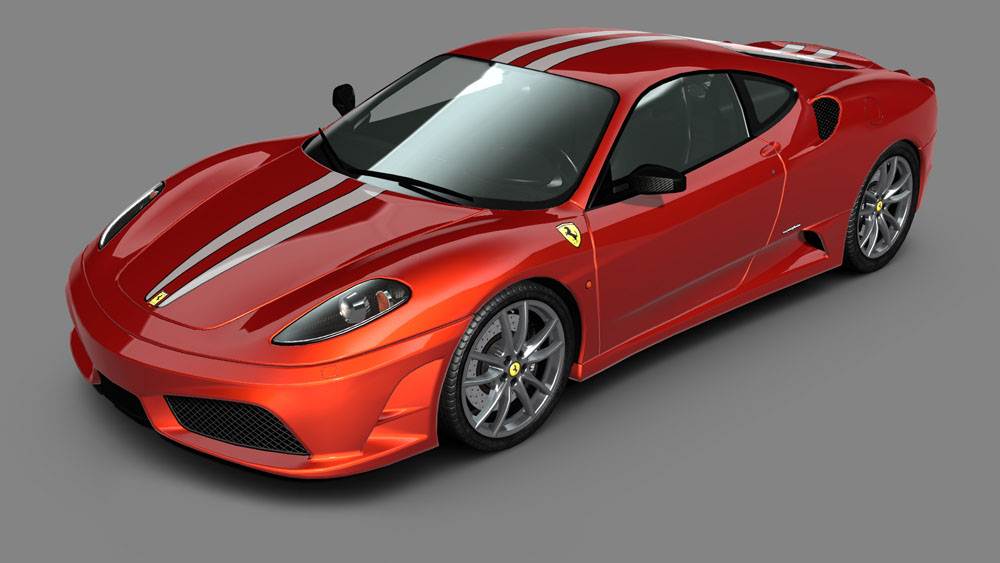 GB:  How deep and addictive will the multiplayer mode be? Can you shed some light on the online component?

Suzy Wallace: The online component will support up to 8 players racing at once, with full leaderboard support.

GB:  Will you be supporting the game with DLC once it’s been released? Any plans to add more tracks or cars sometime in the future?

Suzy Wallace: Fans will have to wait and see, but we definitely have the ability to do so.

GB:  The PC obviously has more visual fidelity than the consoles do. Are you doing anything to make the PC version run better than the other versions?

GB:  How much does Ferrari Racing Legends improve upon previous games in the series? Is it a significant improvement, or a more gradual one?

Suzy Wallace: That’s a question for Atari to answer – I’m not going to comment on previous TD titles as they’re nothing to do with us… 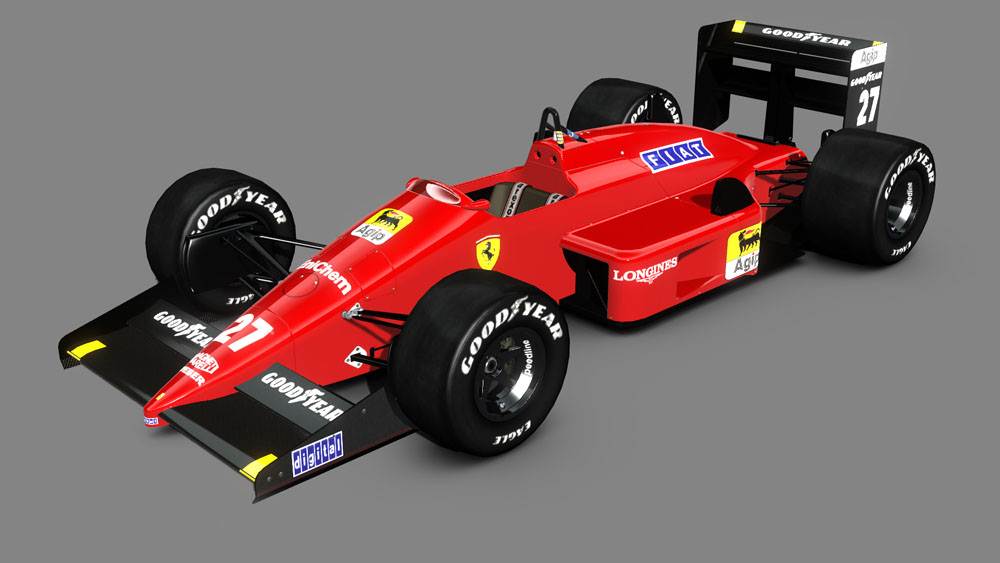 GB:  Will Ferrari Racing Legends include features like damage and weather?

Suzy Wallace: Full damage is available in the Pro driving model and will affect various features of the cars, such as suspension and engine. Weather effects are limited to sunny/cloudy/overcast so that players can enjoy driving these cars to their limit!

GB:  Would you place Test Drive: Ferrari Racing Legends more in the arcade category or the racing sim category? Is it a game that can be picked up and played by even those who don’t usually take any interest in hardcore racing games like Forza and Gran Turismo?

Suzy Wallace: We would place Test Drive: FRL between the ends of the scale, but whereabouts depends on which driving model is being used. By offering several different driving models with different aids, we feel we’re able to cater for a wide range of players, from racing novices to seasoned pros.