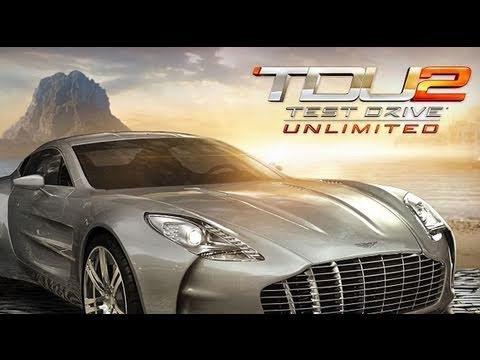 Anyone who was looking forward to playing Test Drive Unlimited 2 upon its release February 8th, including me is out of luck for a bit.  The game was launched with a slew of different bugs, some of them being game breaking which can occur on all different platforms it was released on.  Some of the bugs include being stuck in a permanent loading screen, have your save file corrupted for no apparent reason, not loading you save file, cannot join friends games, the Lancia loads with purple wheels, Friends Filter on map does not show friends, lost money in Casino during outages, no accessory controls (Xbox Wheel) and more.

The good news is that Eden Games is working extremely hard to fix ALL these problems and has even taking network-reliant game components offline already just to get these problems fixed ASAP. Games developers and programmers have been pulled in from other projects with the Eden Games promising that “no one is going home until we get this working”. You can check the official forums for updates of how everything is going in fact they seem close to fixing the save corruption problem and a quick fix is to exit to the Xbox Dashboard immediately without clicking “Delete” or “Retry” but it is not a sure fix. All I can say is if your a racing fanatic, stick with Need For Speed: Hot Pursuit until everything fixed with Test Drive Unlimited 2. You can also stay updated by following Eden Games Twitter Account.