The next Test Drive game might get revealed tomorrow. 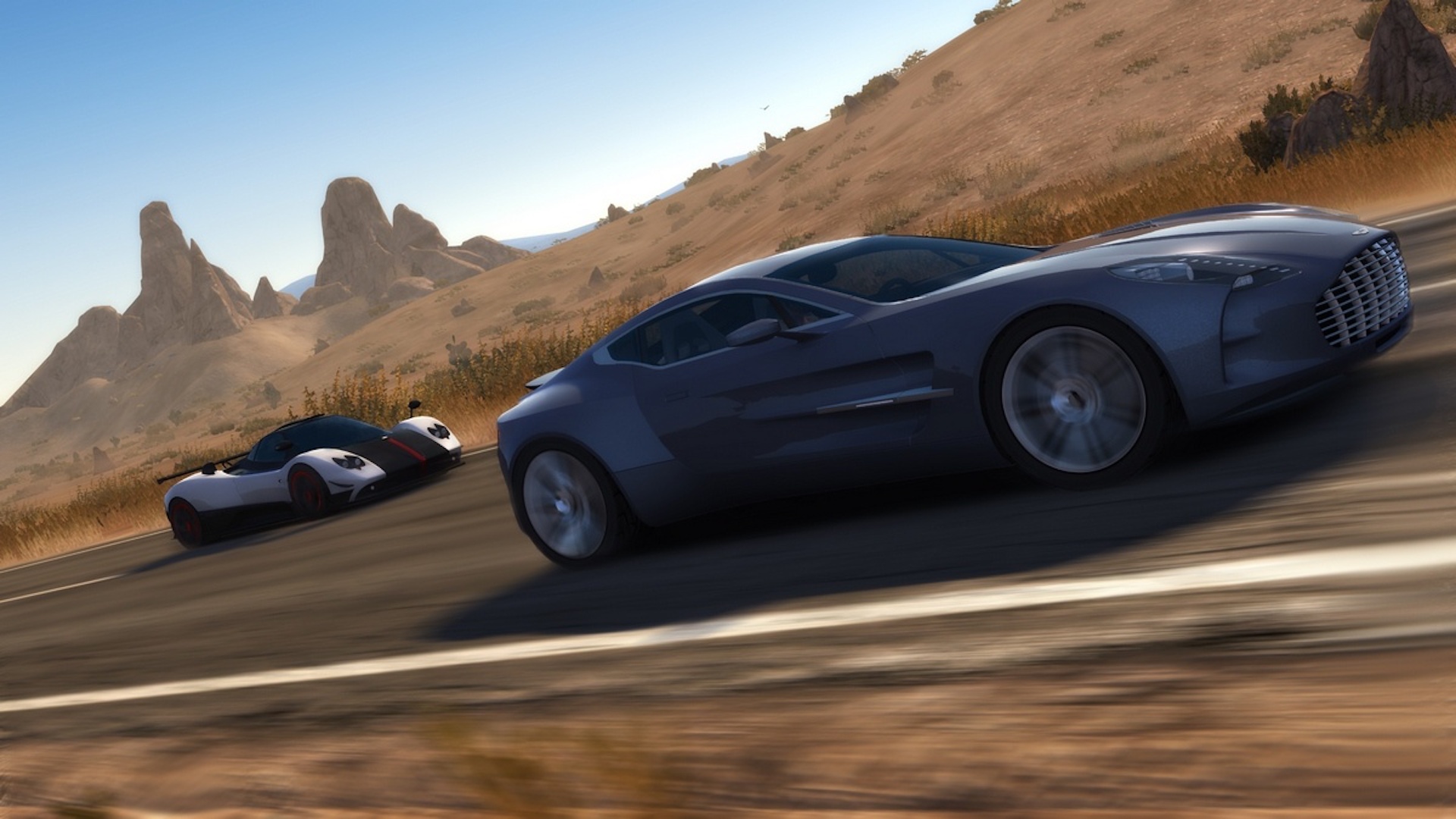 It’s been nearly a decade since we last saw Test Drive Unlimited 2, and since the massive open world racer’s launch, fans of the long-running and beloved franchise have been waiting with bated breath for the next game in the series. That announcement, it seems, might be coming soon- very soon.

Taking recently to Twitter, the Test Drive series’ official page teased a new announcement for the show, saying “We’re back!” with the date for Nacon Connect to go along with the tweet. A new Test Drive Unlimited game has, of course, been known to be in development at WRC developers Kylotonn. What form that will take, and how much it will retain from previous games in the series remains to be seen.

Nacon Connect is scheduled for tomorrow, July 7, at 10 AM PT / 1 PM ET. It’s also been confirmed that GreedFall developers Spiders’ next game will also be revealed at the show. Stay tuned to GamingBolt for all the updates coming out of Nacon Connect.