The next cup wants you swole. 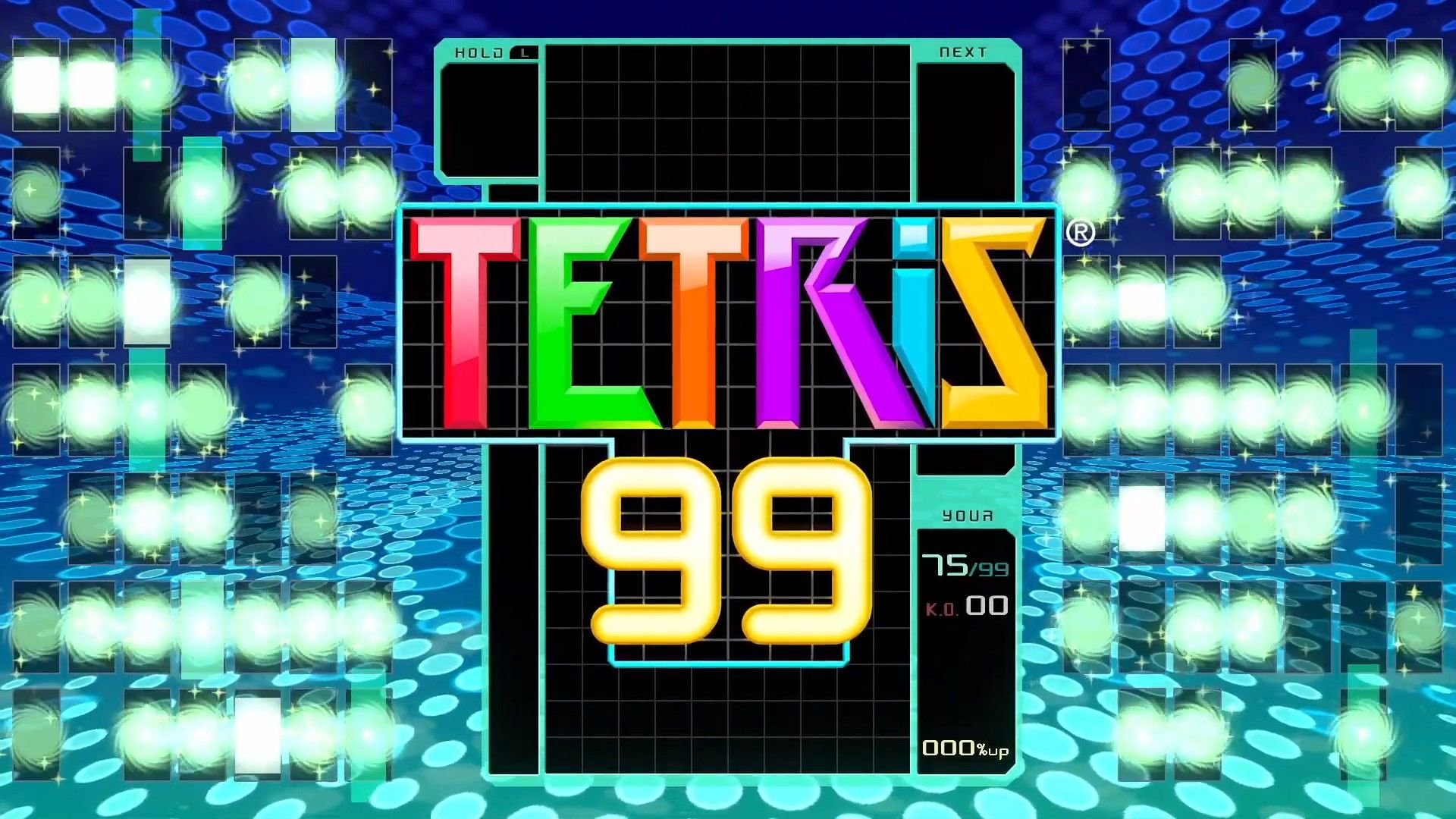 Ring Fit Adventure became something of an unexpected hit for Nintendo. The fitness game was a pseudo-follow up to the popular Wii Fit series, and had you exercising in various ways within a RPG setting. With a lot of people being stuck at home, it also has lead to a shortage of the game. While there doesn’t seem to be a lot of relief for that right now, you can get some Ring Fit in Tetris 99.

The next Maximus Cup for the battle royale themed Tetris title will crossover with Ring Fit Adventure with a new theme based around the exercising title. You can see the theme in action via the official Japanese Nintendo Twitter below. Like previous Maximus Cups, you’ll need to earn 100 points to earn the theme.

Tetris 99 is available now exclusively for Nintendo Switch, and the Maximus Cup will run from April 24th to the 27th. Ring Fit Adventure is also available for Switch, but has suffered shortages over the last month.