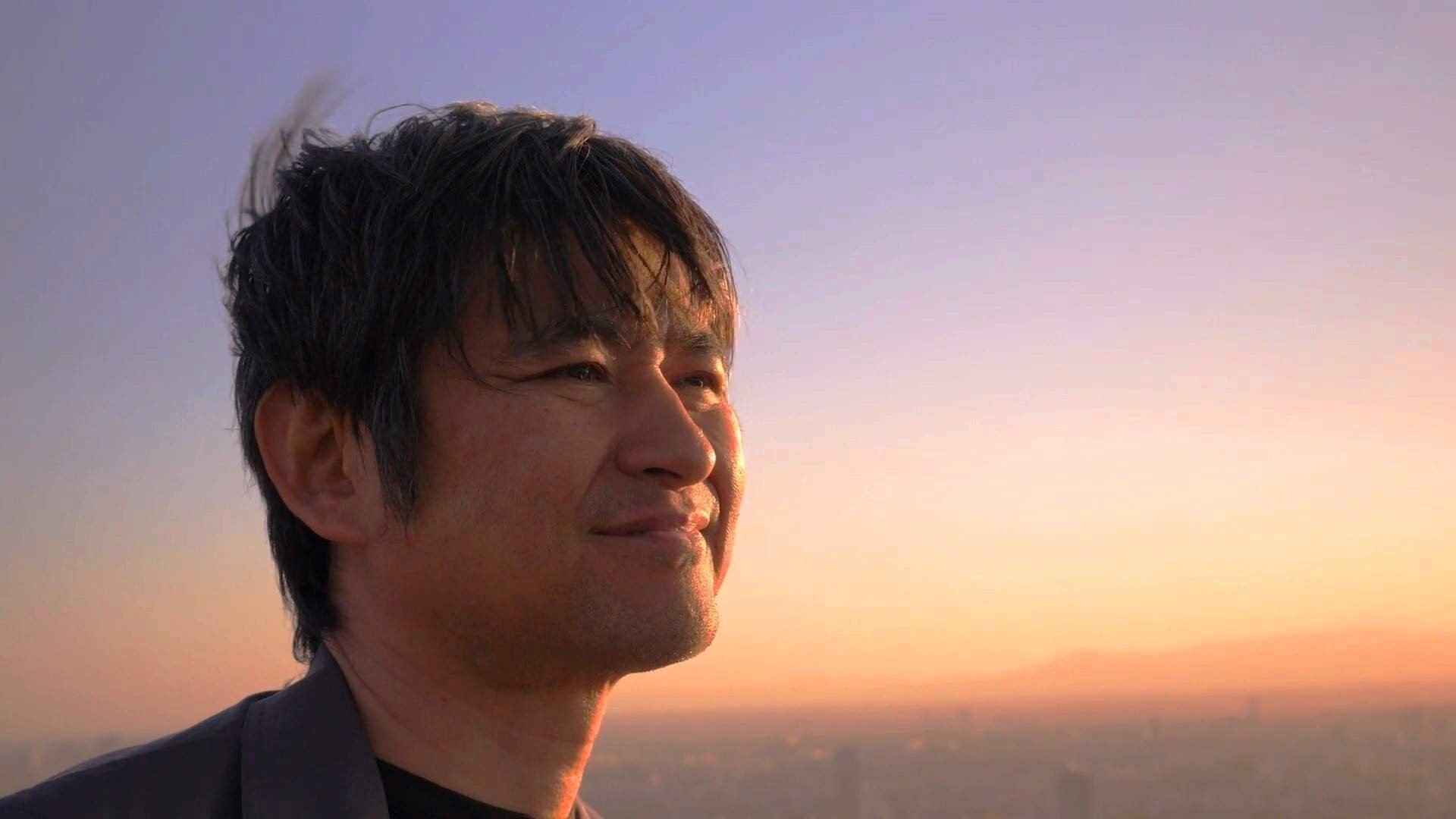 We’re all looking to the future of the gaming industry right now, as next generation consoles are being talked about, streaming can potentially change the whole face of things, and new technologies are evolving along with everything else. One person who is pretty happy about that future is Rez and Lumines creator Tetsuya Mizuguchi, who thinks that there’s going to be a lot of pretty great things in store in the near future.

Speaking with VGC, Mizuguchi talked about what he wants to see the most out of the next generation consoles, and how he sees VR expanding. He also spoke about how while he is proud of the games he’s made for VR, he thinks that we’ll progress to a point where they’ll all look basic compared to the wild things we’ll be seeing relatively soon.

“We want to make a game on the next consoles, which will offer much higher resolution I hope,” said Mizuguchi. “Business-wise you always need to be careful – transitions can be tough, depending on where you are in projects and how you’ve allocated your resources – but in our case, right now Enhance is really well positioned to take full advantage of whatever next-gen offers once it comes out.

“And new hardware and new technology in general has always been a huge source of inspiration for me,” he continued, “from my days back in the arcade to most recently VR and AR. So yeah, I’m definitely really excited for what’s next.”

“We’re very conscious of those limitations,” Mizuguchi said on the topic of VR and how he sees it growing in the future. “For example, Rez Area X is mostly a black background which is so that people who aren’t used to VR don’t get sick. With Tetris Effect as well, we designed with those limitations in mind. As those limitations get broader, the types of genres that we can do gets broader as well. From what I hear in terms of the future, I think it’s going to be bigger, better and more genres.”

The latest game from Mizuguchi’s studio, Enhance, was Tetris Effect, which is available now for PlayStation 4 and compatible with PlayStation VR.