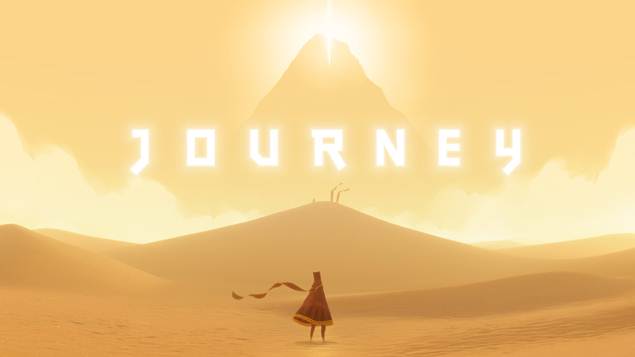 We don’t know what thatgamecompany is working on, but we do know they made Journey and it was one of the best games of 2012.

Asher Vollmer who left the company recently has written on blog post that their next game is going to be really amazing and it’s going to change the industry in a really positive way.

“The New Game they’re making isn’t just something that you can casually abandon. Obviously I can’t divulge any details about it, but It’s going to be huge,” he wrote.

Journey took some years to be released and this game is also going to take some time according to him.

“The Game is going to be incredible, but it is moving slowly. There are years remaining on the project and, quite frankly, those are years I don’t want to give up for a game that isn’t truly mine.”