According to JC Connors, studio head at Griptonite Games, the new 3DS is capable of bringing “console-level quality games”.

“I think the third-party publishers are taking this a lot more seriously,” he said in an interview with Gamasutra.

“You know, a lot of the casual games that really bombarded the DS marketplace have now moved onto other platforms like the iPhone, so I think everyone looks at this as an opportunity to kind of bring something special back to the gamers,” he said.

“Everyone looked at the 3DS with just how powerful it was, and the new features, the analog stick and the 3D, as an opportunity to bring almost console-level quality games to this handheld because they could, on the DS, you really couldn’t.

“And that’s something that we’ve learned over the last six months. You can’t treat this machine as just a DS plus. You almost have to treat it like a console, because many of the things it can do are things that consoles can do. So, you know, why not bring a more ‘gamer’ experience to that platform, if it can do really well with it?” he explained. 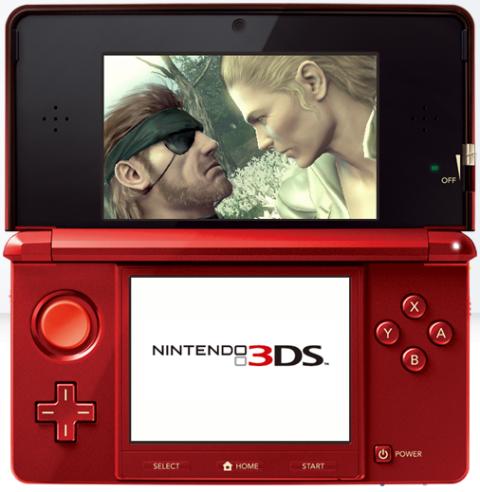 So far we haven’t seen anything on the 3DS that can match consoles, but the portable wasn’t even released yet, so we might be surprised.