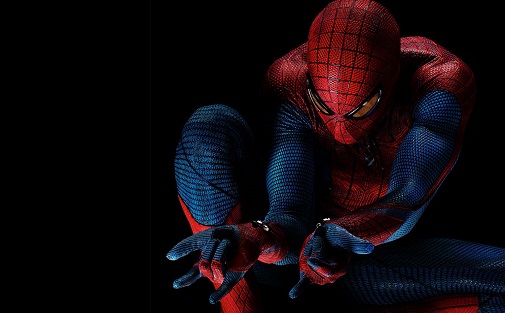 The game has been in development for two years now, and they want to accurately portray things that will happen in the film which will be released next year. For example, the lucha libre move set is inspired from the film.

There will be villains like Rhino, Vermin, and Scorpia, and you will see them at the beginning of the game. The game also has a built-in reader for comic books which you can unlock within the game.

The game is set after the movie and will feature the same “Spider bites Peter Parker moment”, so there’s not really much scope for spoilers. The combat system is inspired by Batman, and there is a counter button as well. Spidey is obviously more agile that Batman and that will be in full display in the game.

There is a new web tech system that allows Spiderman to gain new abilities and also upgrade them. There will be a comprehensive experience system for leveling up various combos that you will get access to in the game.

Many story missions are set in-doors and will be a bit linear. There will be side missions like taking photos for random civilians just like the previous game, and you can also perform tricks and find comic books to use with the in-game reader.

There’s also a new ability called Web rush which slows down time and comes in handy for navigating through Manhattan or during combat.

There will be a lot of random crimes happening throughout the city: Bank heists, muggings, and car chases.

We will keep you updated once we get more information on the game, but please buy the latest issue of GameInformer and support the magazine.