Cross-generation play was unintentionally added to the game on PS5 and PS4, and needs more testing to ensure the best and most consistent experience. 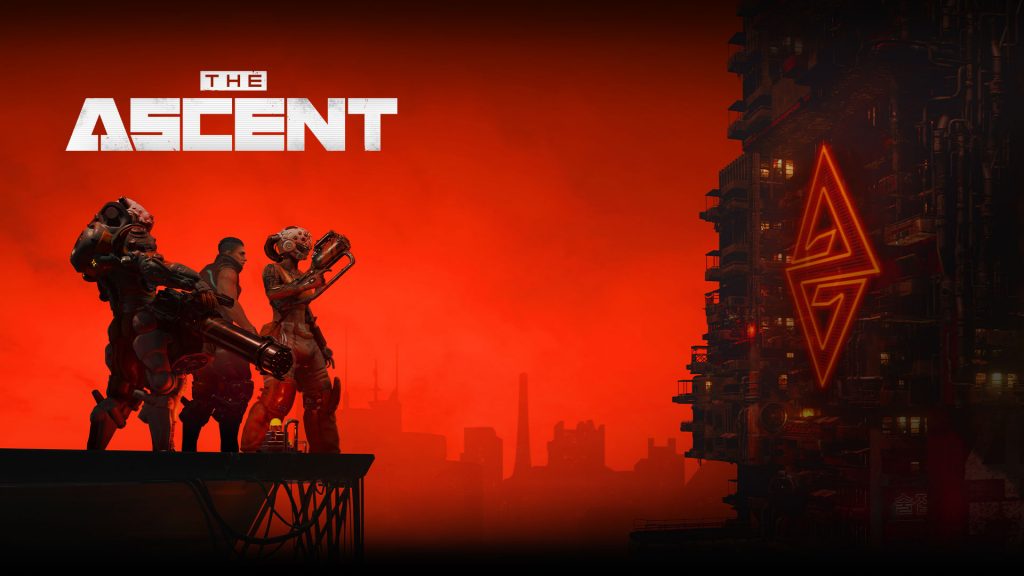 Developer Neon Giant’s sci-fi RPG The Ascent was easily one of the biggest surprises of last year, thanks to a strong combat loop and a neon-soaked futuristic dystopia that was a joy to explore. Originally an Xbox console exclusive, The Ascent also made its way to PlayStation consoles last month.

A recently-released hotfix for the game on PlayStation consoles has disabled cross-generation play between PS4 and PS5. According to the developers, this feature’s addition was unintentional and needs more testing before being able to provide a consistent experience for all players. Additionally, the hotfix also caps the framerate on the game’s PS4 version to 30fps, to alleviate any performance oddities.

The Ascent also proved to be a commercial success for publisher Curve Games, which reported a strong opening of more than $5 million in revenue shortly after launch. A post-launch update also added new armor packs and a New Game Plus mode to the game- read more on that through here.

Cross-Gen Play was unintentionally activated and needs further testing to ensure the best experience for all players. We're working on this to launch at a later date. Thank you for your patience.