Posted By Rashid Sayed | On 10th, Nov. 2010 Under News | Follow This Author @GamingBoltTweet 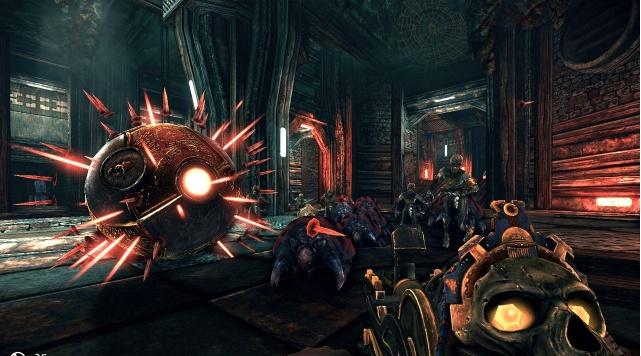 Iceberg Interactive have announced that a demo has been released for The Ball.  The demo allows gamers to play through some of the levels from Teotl Studios’ first-person action adventure puzzler, as well as play one of the Survival mode maps. It can be downloaded at www.iceberg-interactive.com

Iceberg Interactive’s European retail release of The Ball is scheduled for next Friday, November 12th 2010. Fully localized German, French and Dutch versions are included, as well as retail-exclusive bonus goodies, such as a bonus CD featuring the full soundtrack of the game

We have already reviewed the game, check it out here.