We go over some of the biggest games currently rumored to be in development for new-gen consoles.

The very nature of this industry means that rumours and leaks are always going to be found in abundance, and while a lot of them are easy to discount, there are some that catch on and generate a lot of conversation. There’s plenty of those rumours floating around right now about major games that are supposedly in development for the PS5 and/or Xbox Series X/S. Of course, there’s no way of knowing which (if any) of these rumours are true, but it’s sure fun talking about the possibilities. 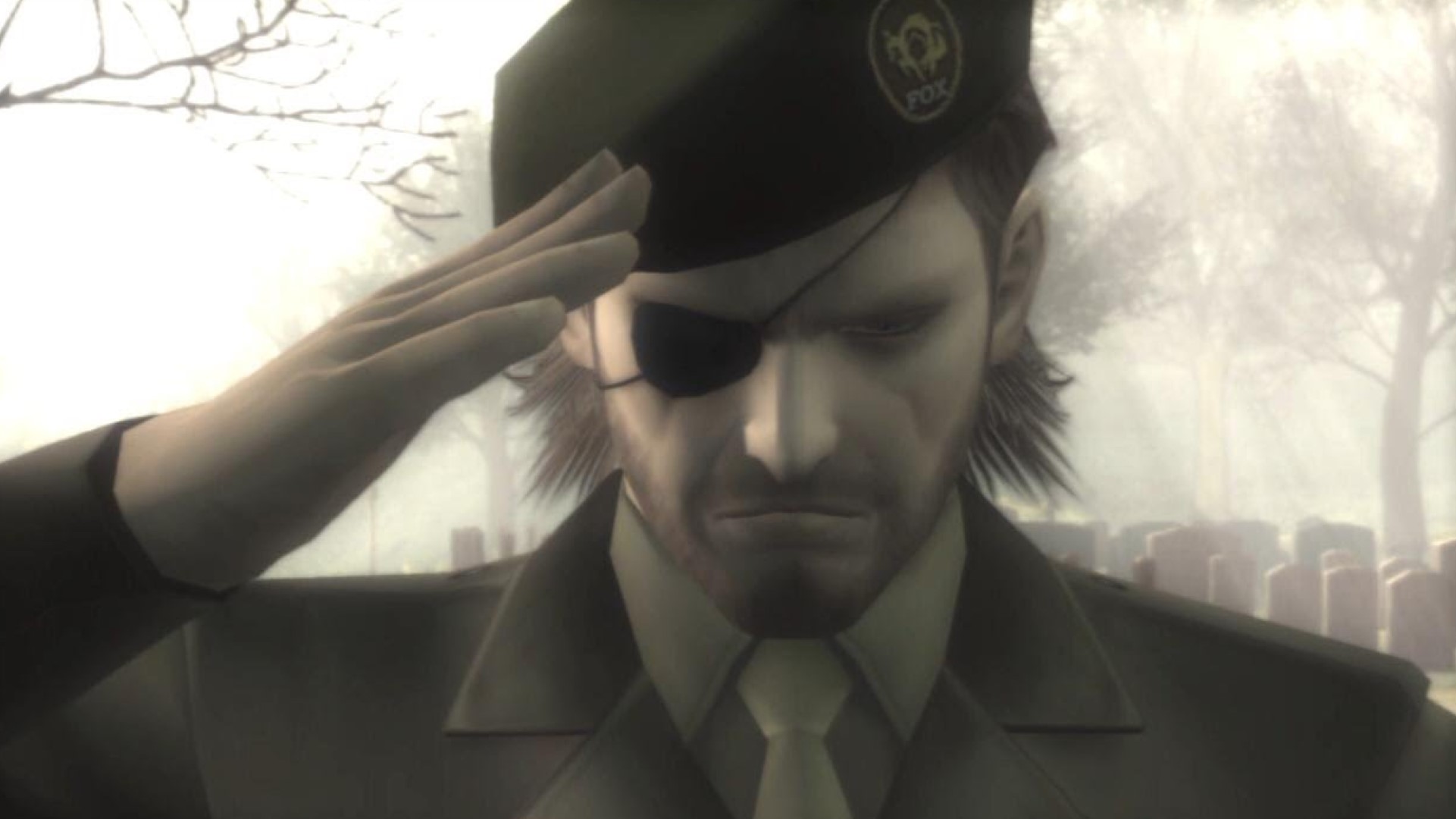 Metal Gear has been in a weird place ever since Hideo Kojima left Konami, but recent reports have suggested that the series might be gearing up for a big comeback. A recent VGC report claimed that a ground-up Metal Gear Solid 3 remake is currently in development at Virtuos. Given Konami’s track record over the last ten decade, it’s hard not to be skeptical, but if if this remake is indeed real and Virtuos does manage to do justice to this stealth classic, they might just end up bringing back Metal Gear in the best way possible.