The Caligula Effect: Overdose Coming to the West for PS4, Nintendo Switch, and PC

An anime turn based JRPG set in a high school is an entirely unique proposition, right? 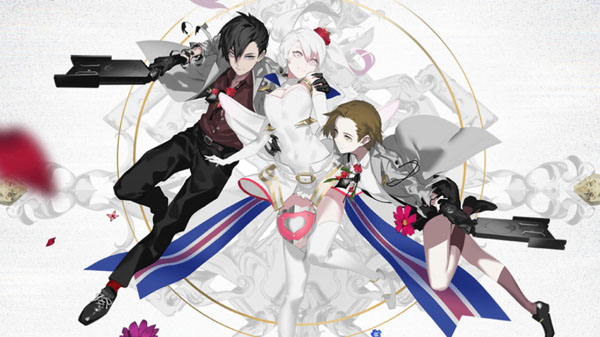 The Caligula Effect: Overdose is a Japanese RPG that is set in a high school, and has an anime art style. There is clearly a shortage of this kind of game in the market, so it’s a good thing that this woefully underserved niche will be filled by the game when it launches in the west next year, courtesy of NIS America, the publisher confirmed yesterday.

The Caligula Effect: Overdose is an enhanced port of the original game, and includes multiple improvements over that one, such as a new female protagonist, a new ending, and multiple new gameplay features and expanded scenes. That apart, everything about it, from its setting, to its turn based battles, to the ability to make friends with almost 500 students, should not seem too unusual to any fan of Japanese media.

Unlike the Japanese release of this game, which was for PS4 only, the western one will also be coming to Nintendo Switch and PC- so, yes, Switch and PC owners, you may not be getting Persona (yet), but at least you have this. Hurrah, right?