That's one way to do it. 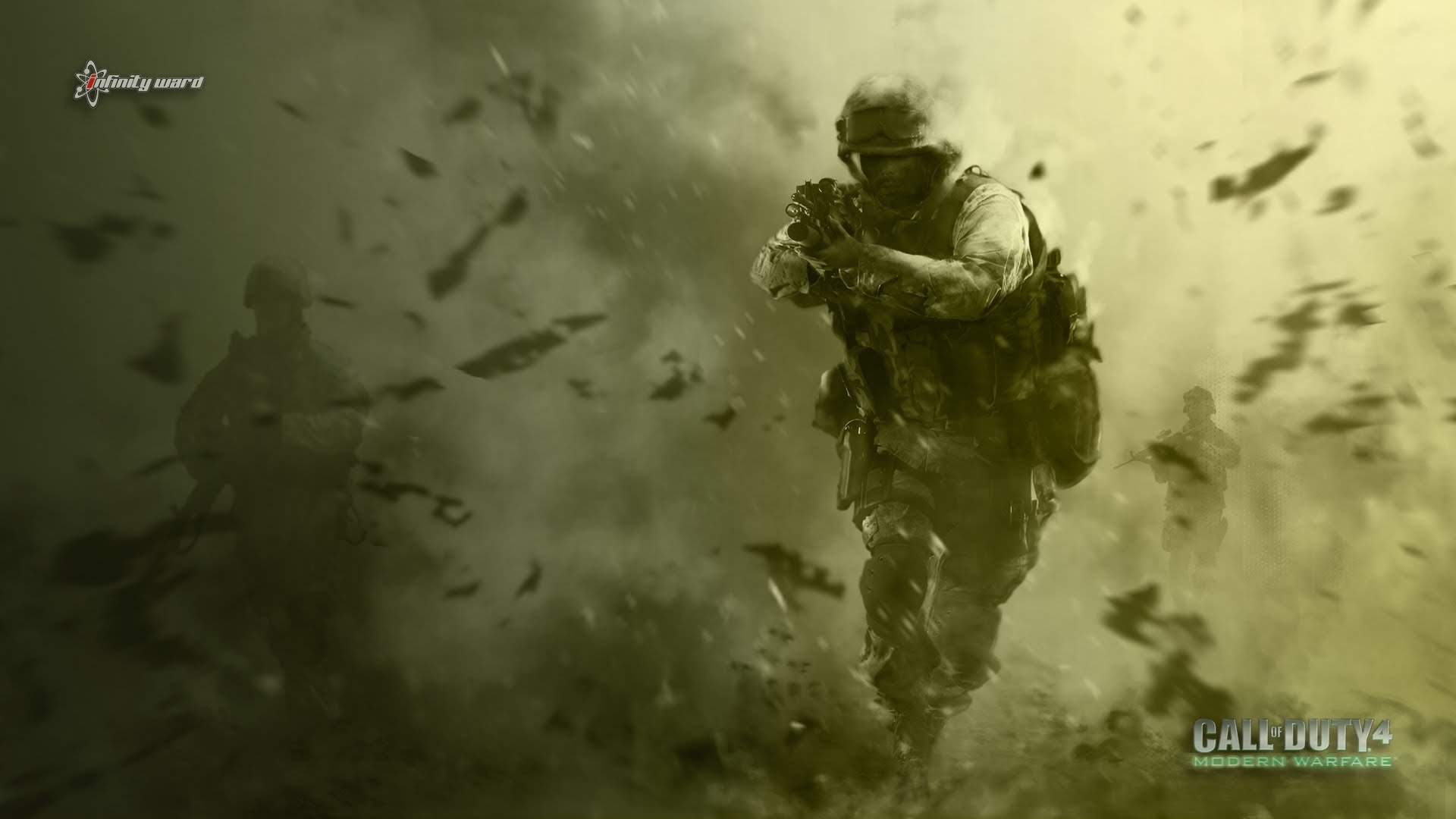 Times are changing. A decade ago, games were announced with press releases, grand debut trailers, and E3 presentations. Today? Today, they are announced on Twitter with poop emojis. Seriously.

A Call of Duty 4: Modern Warfare remaster has been leaked for a couple of days now- but the official Call of Duty has decided to add more fuel to the fire by, well, basically outright confirming the existence of the damn thing. See, in 2014, a man tweeted, “If I ever hear the words ‘Call of Duty 4 PS4 remaster’ I will literally shit my pants with excitement.” Somehow, the Call of Duty account got a hold of that tweet all this time later, and responded with a poop emoji next to an emoji of a pair of pants. So, you know- they confirmed the game.

I mean, that’s one way to do it, right? We’ll probably get more details on it once the game, as well as this year’s Infinite Warfare, is officially announced.